I’ve partnered with Cheez-It and Collective Bias to create these Triple Cheddar Bacon Sliders.
These miniature burgers are the perfect snack for watching the college basketball tourney!
#BigGameSnacks #CollectiveBias 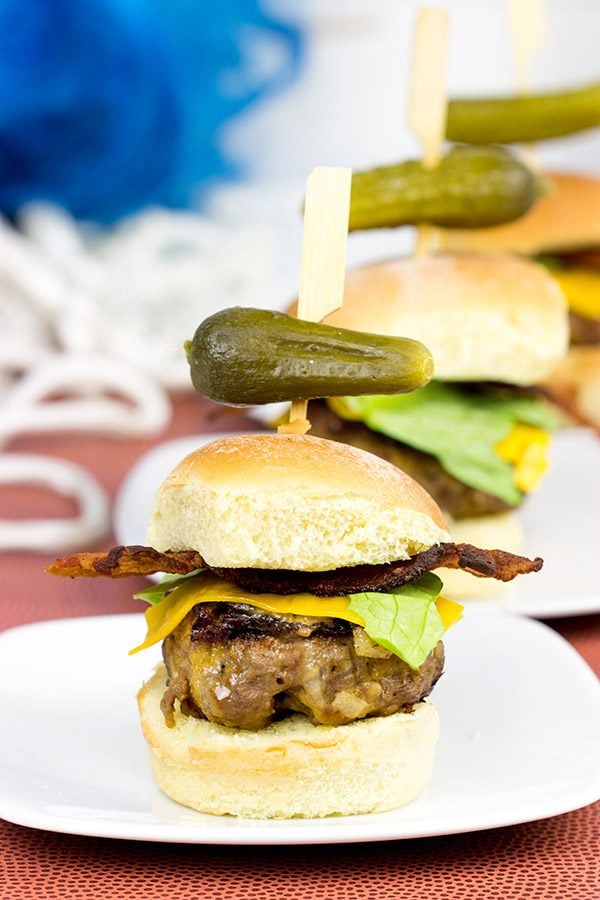 Back in 2002, I was named Most Enthusiastic College Basketball Fan in the country. Yes, that’s right.  The whole country.  I was crowned on national television at halftime of the championship game.  I guess I should explain, huh?  Well, I’ve always loved college sports.  From the basketball tournament in March to the baseball tournament in June to the bowl games every December and January, I’m pretty sure my life revolves around college sports.  Most of the time, the season ends with, “Well, there’s always next year…,” but every once in a while the stars align and your team brings home the trophy at the end of the season. 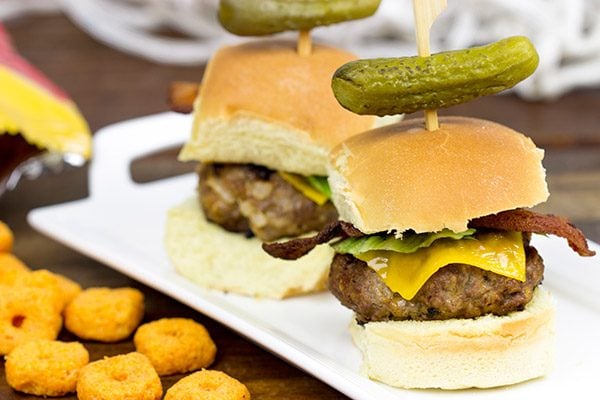 I went to Duke for undergrad, and if you follow college basketball, then you know that Duke is a great place for a crazed college sports fan like me.  The stadium there on campus is small, and the student section is known for it’s general rowdiness and shenanigans.  (Once again, perfect for me!)  But here’s the thing…there are no actual tickets for Duke students.  You just swipe your student ID card to get into the game. But there are more students than seats.  That means that students line up early to get into games.  How early?  Early.  Like weeks early.  Sometimes even months early.  And that’s one of the reasons that I became the Most Enthusiastic College Basketball Fan in the country. 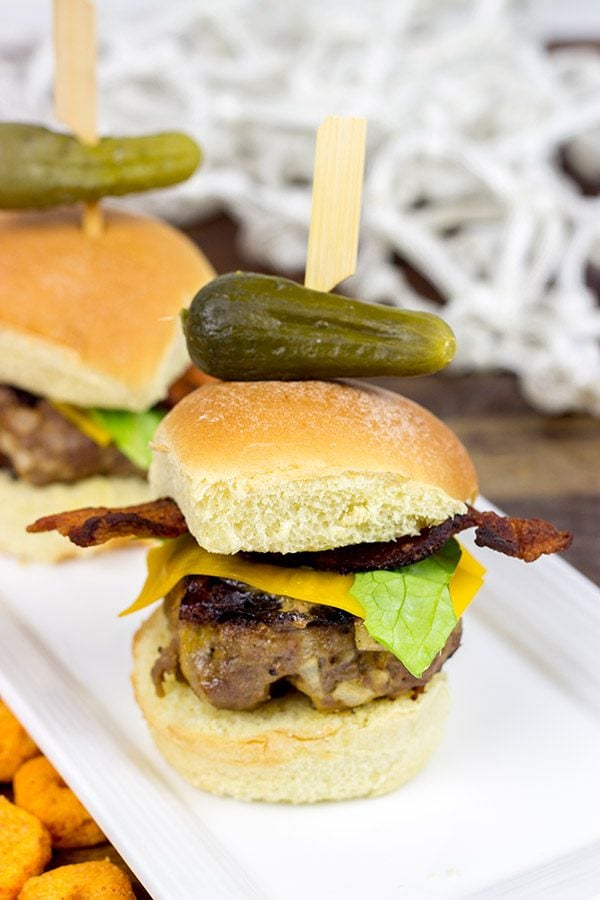 Freshman year of college is so different.  You’ve spent the past 4 months learning how to survive on your own…and then Christmas break comes.  You head back home for some much anticipated sleep and home-cooked food.  But after a few days, you get bored.  You don’t have roommates to play video games with.  There are no hallmates to talk to at 2:30am when you don’t want to go to bed yet.  It’s kinda lonely.

So that year, one of my best friends and I decided that we’d head out early and get in line for the famed Duke-North Carolina matchup.  (Remember how I mentioned that you just get in line early?)  The only catch was we lined up on December 30…and the rivalry game was on February 2.  Yup, we lived in a tent in the parking lot for many, many cold days.  (Granted, this was in Durham, NC which is significantly warmer than my current home in upstate New York…but it was still cold!) 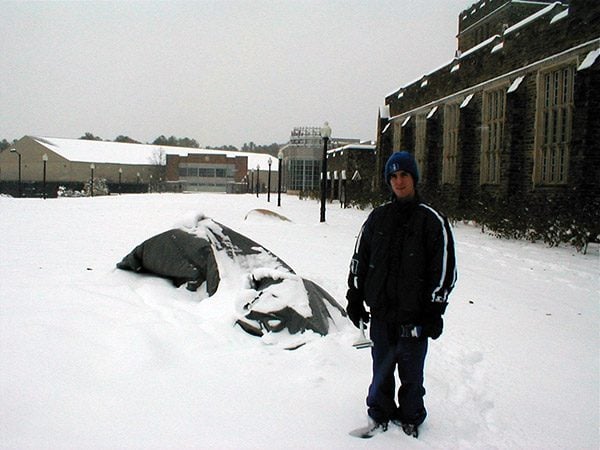 So before you deem me to be crazy (which I am), you have to at least ask if all that time in a tent was worth it.  It was.  No debate.  We sat front-row, center-court for the greatest college basketball rivalry ever.  (Indeed, some folks call it the greatest sports rivalry ever.)  And the good guys won.  That made it all worth it.

Fast forward to my senior year.  I got an email asking if I was the most enthusiastic college basketball fan in the country.  To enter the contest, you had to submit (in 100 words or less) what made you the most enthusiastic fan.  Well, we had slept in the snow outside the stadium for days…nay, weeks.  I put that into 100 words, submitted it and forgot about it. 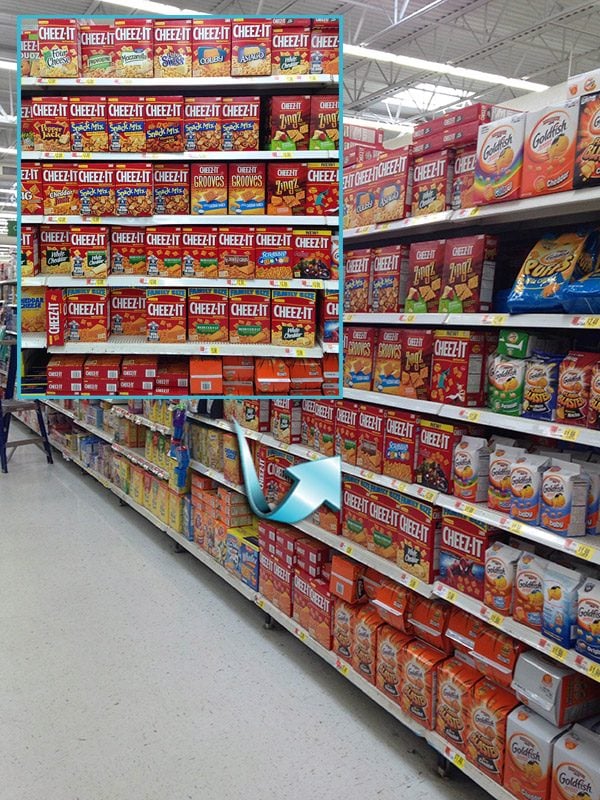 But then a couple of weeks later, my phone rang.  Turns out that I had been selected as 1 of 10 finalists.  They sent us all down to Atlanta for the championship game that year.  We had a whole lineup of activities while we were there…including meeting some pretty famous basketball folks.  As a die-hard college basketball fan, this weekend alone was pretty amazing!  But then the sponsor called me to the side and showed me the online voting poll of the top 10 finalists.  I was in the lead.  By a wide margin.  Sure enough, I ended up winning…and I now have a trophy to prove it!

The yearly college basketball tournament is a special time in our house.  I mean, there are 32 games over the first 2 days, and every single game is win-or-go-home.  That means teams are playing their hearts out.  That means there is a lot of excitement.  This is one of my favorite times of the college sports year!  I make a home on the couch in front of the big-screen tv, and I do my best to watch every minute of every game.  (I’ve been known to hook up an extra tv so that I can watch 2 games simultaneously.) 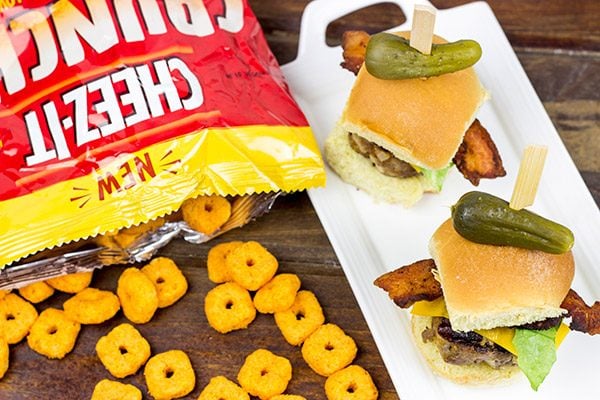 This epic marathon of college bball games requires yummy food.  This year, I whipped up a bunch of mini-burgers.  However, instead of using saltine crackers in my burgers, I crumbled up some Cheez-It Grooves that I had picked up on a recent trip to Walmart.  I went with the Sharp White Cheddar flavor, and I also added some more shredded cheddar into the burgers.  Top these bad boys with a slice of bacon and a bit more cheddar, and *boom* you’ve got these fun Triple Cheddar Bacon Sliders.  I served them up along with some of the new Hot and Spicy Cheez-It Crunch’d.  Cheez-Its use 100% real cheese baked into their crackers…so they’re the perfect snack to keep me going during all 67 games.  That’s right–67 games.  That’s a lot of Cheez-Its!

Did you make a batch of these Triple Cheddar Bacon Sliders at home?  Leave a comment, or snap a photo and tag me on Instagram (@Spicedblog)!  Cheers! 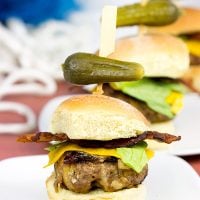 Looking for more tasty gameday snacks?  Check out these other favorites, too: 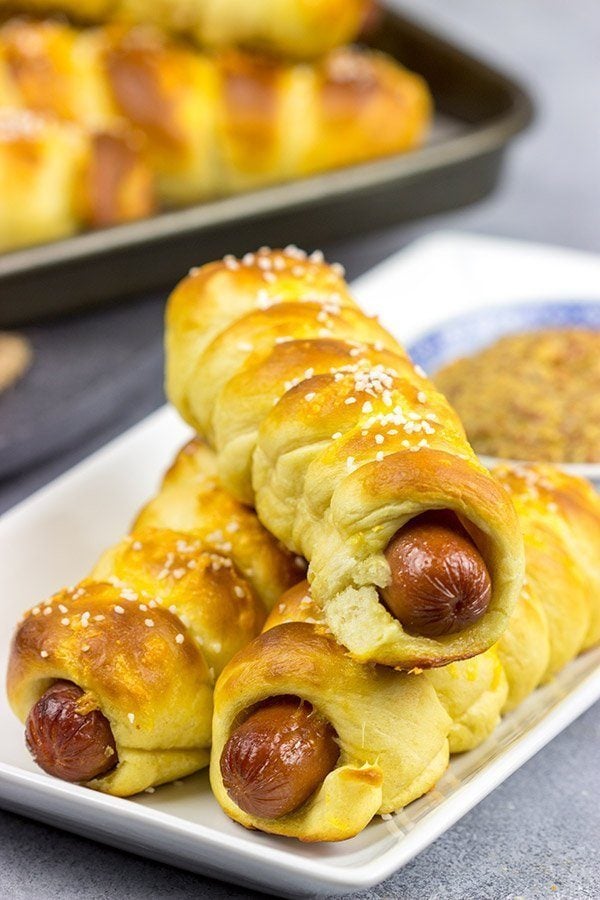 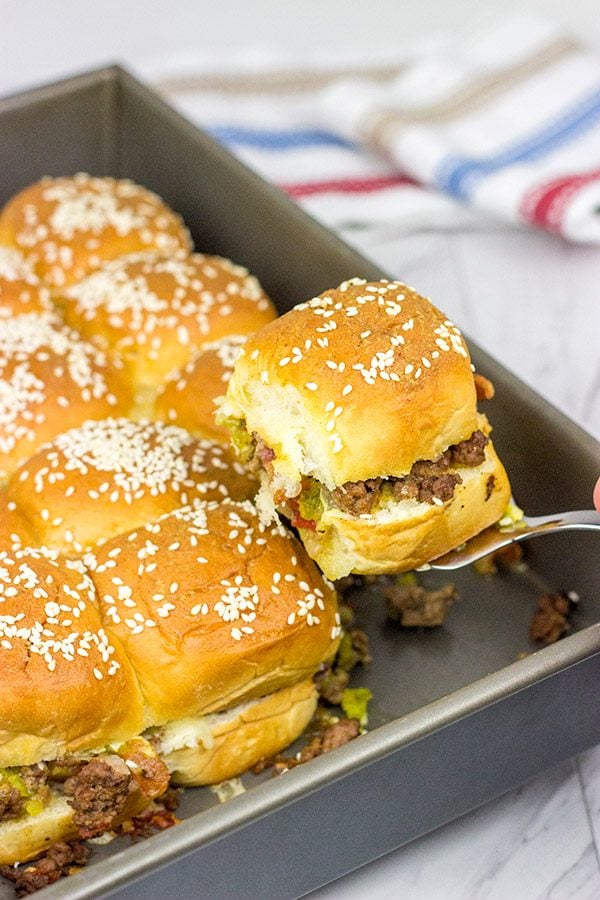 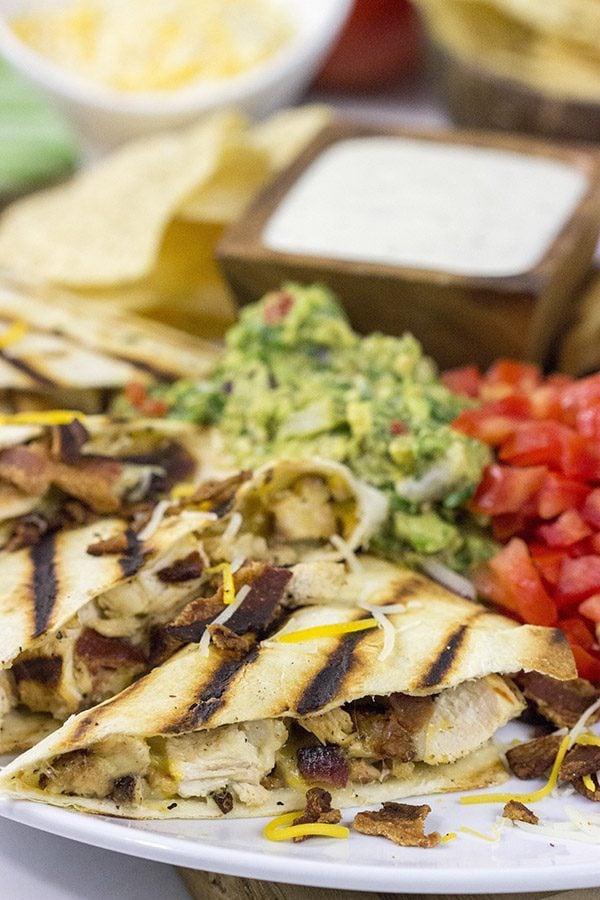