Craving a good snack for this weekend?  This Slow Cooker Cajun Snack Mix is an easy and tasty treat! 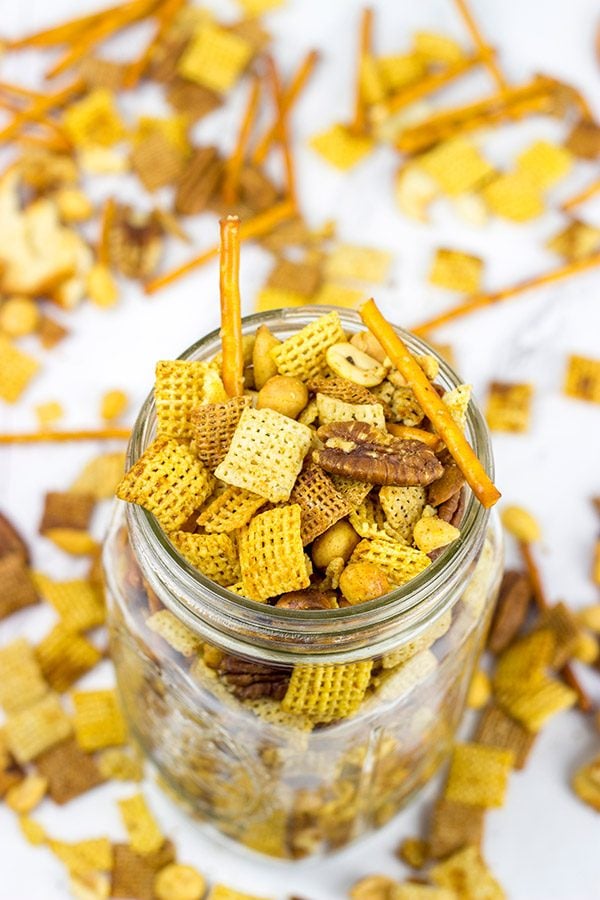 It’s surprising some of the things you learn about places in your own backyard.  Saratoga Springs is a quaint town nestled at the base of the Adirondacks, and it is the place to be every year in August.  That’s because the track (one of the oldest horse racing venues in the country) is only open for about the last 6 weeks of the summer.  (Downtown Saratoga is only about 10 miles away from us.)

You should see the cars coming north on Friday afternoon and going south on Sunday evening!  Saratoga is an easy getaway for folks from New Jersey and NYC, and rightfully so.  Not only is the track scene pretty cool, but the dining options are some of the best in our region.  Basically, Saratoga is the place to see and be seen in August. 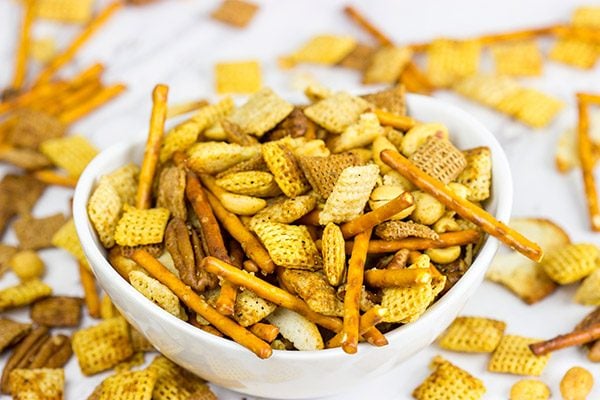 And apparently it’s been that way for a while.  I just stumbled across an article detailing the connections between Saratoga and organized crime.  Yes, like the Mafia.  Back in the early 1900’s, Saratoga wasn’t known as much for horse racing as it was for underground casinos.  Underground betting parlors run by folks like Arnold Rothstein and other members of organized crime families.  (If Arnold Rothstein sounds familiar, it might be because his character appeared in HBO’s Boardwalk Empire.)  One of these underground casinos pulled in $17 million (in today’s dollars) in the summer of 1901 alone.  That’s some serious bucks! 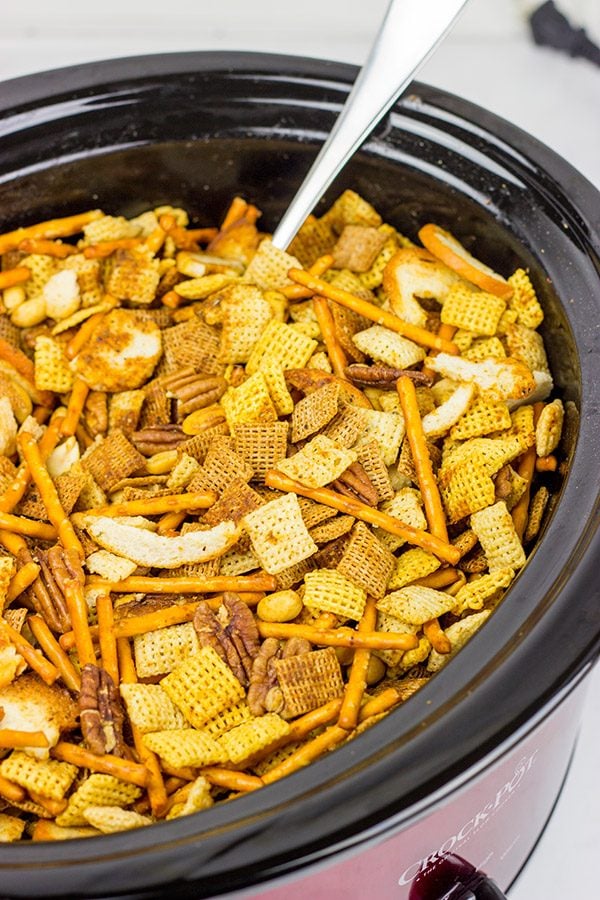 So what does the organized crime scene from the early years of Saratoga have to do with Slow Cooker Cajun Snack Mix?  Nothing.  I just found the story about those underground casinos quite interesting!

Earlier this week, I was craving Chex Mix like crazy.  Does that ever happen to you guys?  You just crave a certain chip or snack.  The more you think about it, the more you convince yourself that you need it.  So I decided to fix that craving by whipping up this batch of Slow Cooker Cajun Snack Mix.  With March Madness in full frenzy now, I knew I needed some snacks on hand.  And this snack mix did the trick! 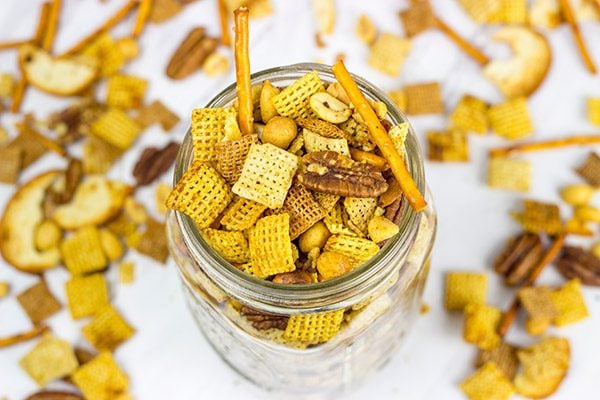 So I actually have both a slow cooker and an oven option for this Slow Cooker Cajun Snack Mix.  Why?  Because I wanted to get rid of the boxes of cereal.  I didn’t need 3 half-full boxes of Chex cereal hanging out in my pantry, so I decided to make a double batch.  That’s when I realized I had more snack mix than would fit in my slow cooker.  Oops.  So I fired up the oven.  I had one tray of snack mix going in the oven while the slow cooker did it’s job on the countertop.  Needless to say, I had plenty of snack mix.  (Shout out to my teammates at the curling club for helping solve that problem!) 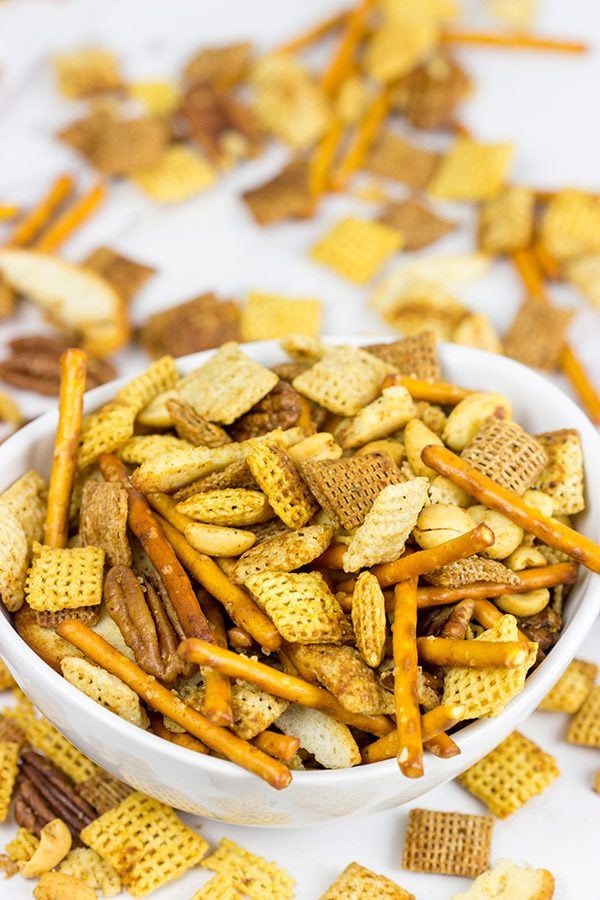 Snack mix in a slow cooker is a strange thing.  It seems like it shouldn’t work.  But it does.  (Just leave the top off of the slow cooker.)  In fact, it totally works just as well as the oven!  (Trust me, I did a side-by-side comparison…and I couldn’t tell the difference.)  So if you’re in the mood for some tasty snacks this weekend, how about whipping up a batch of this Slow Cooker Cajun Snack Mix?  Or you could make it in the oven.  Or you could do like I did and make it in both.  Cheers!  (And if you’re a college basketball fan like me, enjoy watching the games this weekend!) 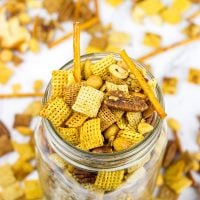 Looking for more tasty snack recipes?  Check out these other favorites, too: 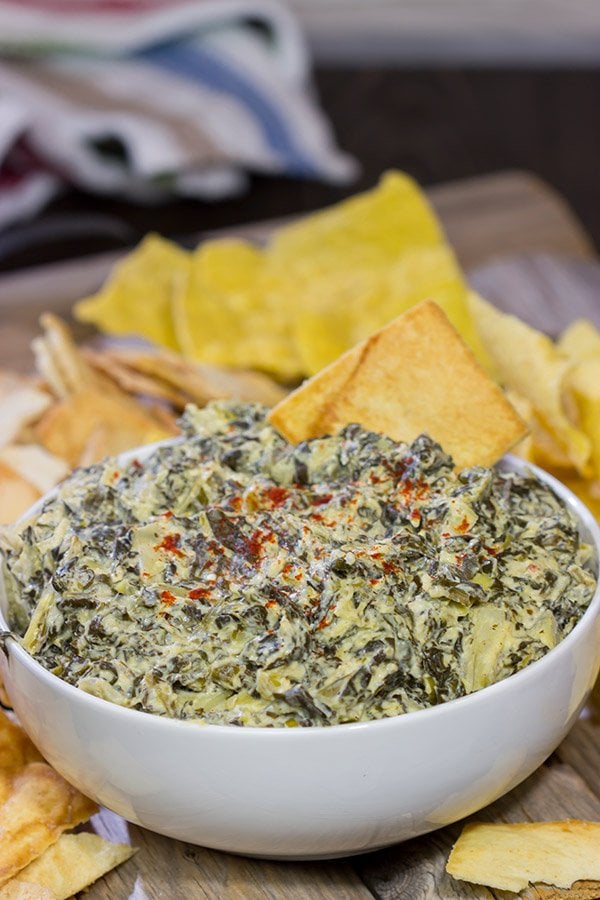 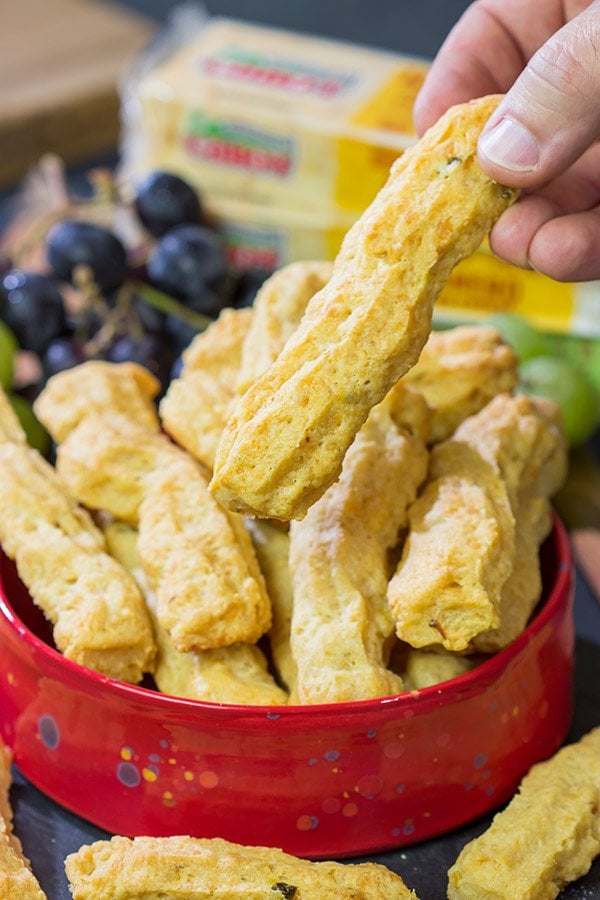 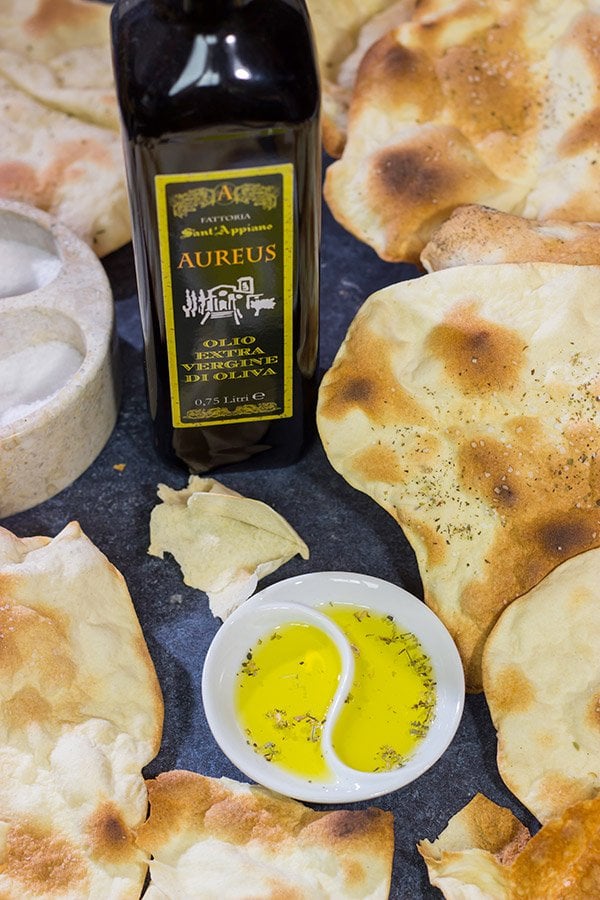