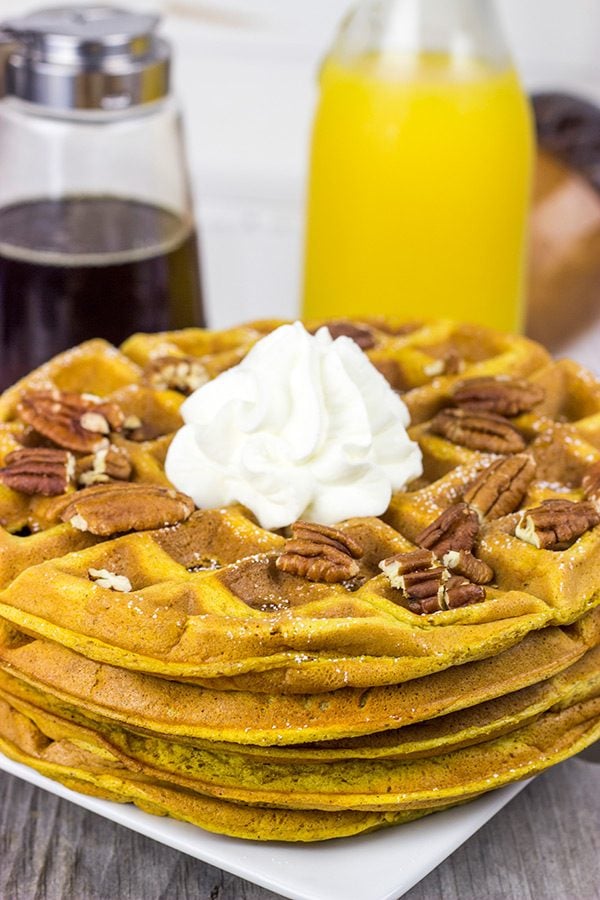 Halloween is just a couple of weeks away, guys.  Have you figured out your costume?  More importantly, how much of your Halloween candy have you already eaten?  (I get it…you were just taste-testing it for quality control purposes.  It’s ok.)

Halloween is one of my favorite times of the year for a lot of reasons…I mean you get to dress up in fun costumes and act like a kid again.  That alone is reason enough to make Halloween my favorite holiday.  But then you throw in spooky stories and candy, and you end up with a crazy, fun time of the year!  (Plus, Halloween is the unofficial kickoff to the holiday season.  Awesome!) 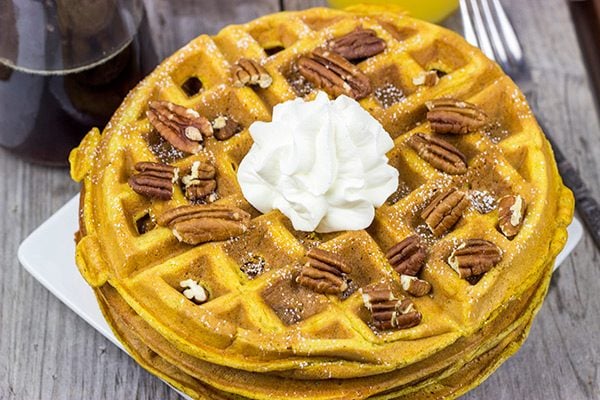 Every year, my wife and I carve pumpkins together a couple of nights before Halloween.  We used to do this with friends back in grad school, but now it’s become our little tradition.  And I’m not talking the jack-o-lanterns with triangles for eyes here.  I’m talking legit awesome pumpkins!

My wife loves her some Celine Dion, so of course she carved a pumpkin featuring Celine.  Me?  Well, I opted for one of the characters from Where the Wild Things Are.  And, of course, Einstein had to make an appearance one year…just because my wife is a happy scientist. 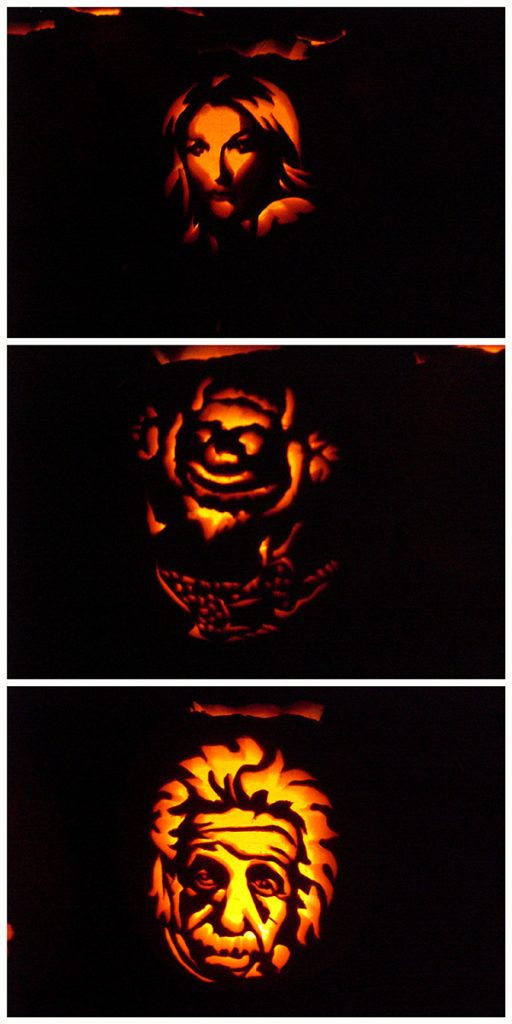 In case you’re wondering, we absolutely use pumpkin patterns.  And I’m not one bit ashamed about it.  My idea of drawing consists of a stick figure with uneven arms.  If I carved a pumpkin without a stencil, it would be scary.  Scary bad, not scary good.  There’s plenty of great sites out on the interwebs with pumpkin carving patterns, and here and here are a couple of my favorites.  (Just use caution when selecting a pattern.  Some of them clearly would never actually work…unless you are the Van Gogh of pumpkin carving.)  I apologize in advance for making you spend the next hour of your life looking at pumpkin carving patterns. 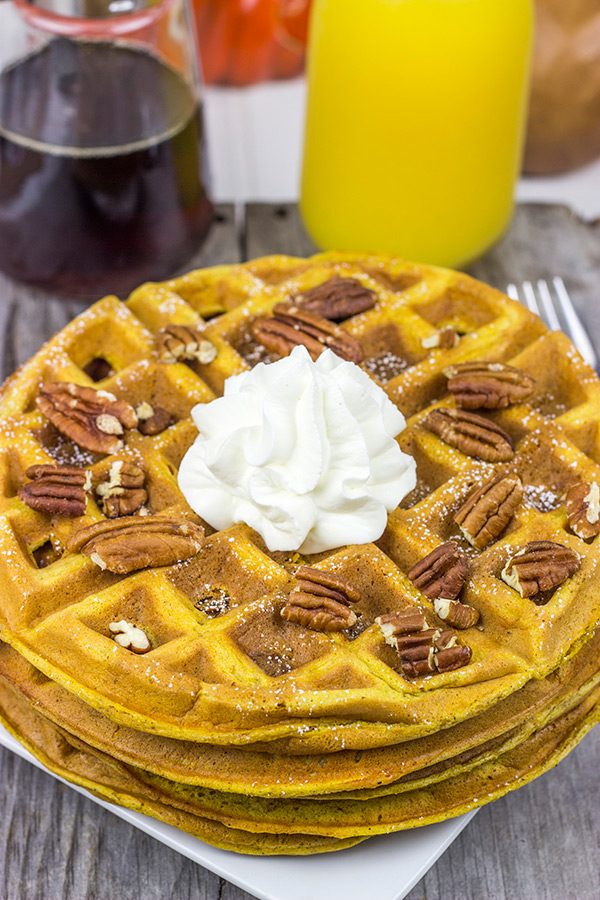 But enough talk about pumpkin carving…let’s talk pumpkin for real.  Like in a recipe.  Like in these Pecan Pumpkin Waffles.  These waffles are packed with tasty pumpkin and other autumn spices…and they’re perfect for Sunday morning breakfast!  These waffles are delicious by themselves, but they’re also a great excuse to break out that jar of the good maple syrup.  Maple syrup is nature’s candy, and it deserves to be paired up with these tasty Pecan Pumpkin Waffles! 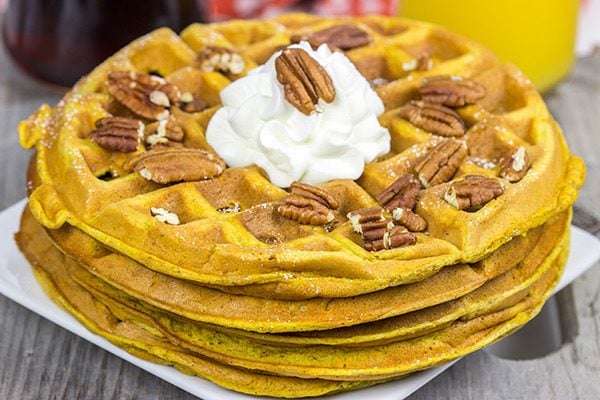 Love to bake with pumpkin?  Then check out some of these other tasty recipes! 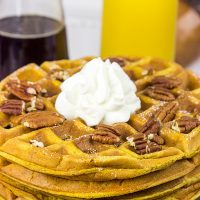 Separating the eggs and whipping the whites until stiff will yield fluffier waffles. However, to save time, you can simply add eggs (both whites and yolks) directly in with the other liquid ingredients.