We’re back with another Million Dollar Winning recipe from Pillsbury’s Bake Off. This was the 2000 winning recipe, earning Ms. Roberta Sonefield of Hopkins, SC a lotta dough (pun intended) for winning this coveted baking contest. If you love chocolate though, this recipe is for you! Elegant looking but super easy with store bought ingredients, making this recipe a semi-homemade winner! 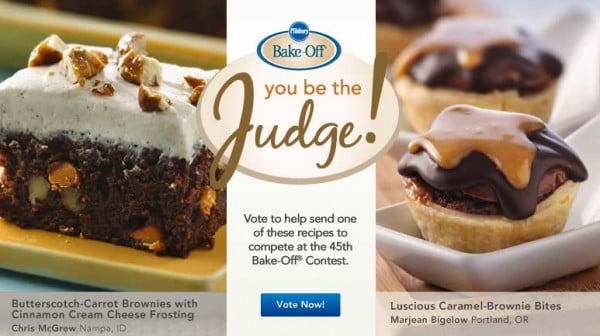 Hop on over to Pillsbury to add in your vote for 2011’s winning recipe!