If you love the smell of cinnamon and nutmeg baking in the oven, then bake up a loaf of this Swirled Cinnamon Bread.  It’s a great way to celebrate the Fall baking season! 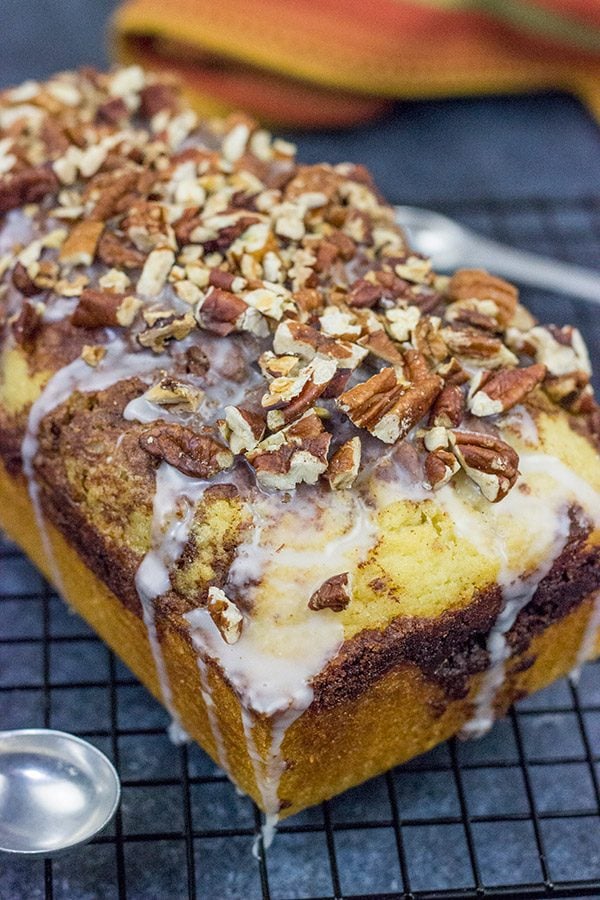 What was your favorite board game as a kid?  Personally, I loved Clue.  Every once in a while, I’d play Monopoly, but I felt like that game just went on forever.  (Seriously…how many people have ever actually finished a game of Monopoly?)  But even better than Clue was Mouse Trap!  Have you ever played that game?  It’s listed as ages 6+, so chances are you played it as a kid, or perhaps with your kids.  It’s basically a kid version of a Rube Goldberg machine. 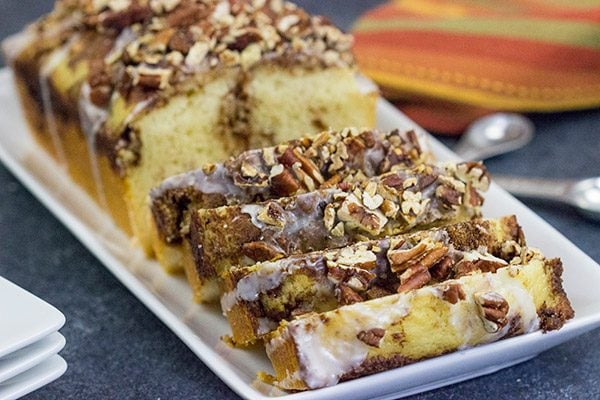 If you aren’t familiar with a Rube Goldberg machine, then a quick explanation is in order.  It’s essentially a contraption that links a bunch of simple actions together to create a domino effect.  The end result is an overly complex machine that eventually completes a very simple task.  For instance, the Guinness Book of World Records shared a video of a Rube Goldberg machine that takes 4.5 minutes (and that’s sped-up video time) to light a Christmas tree.  Could you just reach down and plug in said tree?  Of course.  But using marbles, levers, pulleys, balls and all sorts of other contraptions is way more fun!

The band OK Go also created a gigantic Rube Goldberg machine for one of their music videos.  Whoever did the calculations (and I’m guessing endless practice runs) to make this contraption work seriously deserves an award!  I’m guessing whoever designed this one also played Mouse Trap as a kid.  And for the record, I secretly want to rent a warehouse for the sole purpose of designing a gigantic Rube Goldberg machine. Back in mid-summer, Laura and I were wandering through Toys ‘R Us on one of their last days, and we stumbled across Mouse Trap.  You better believe that game ended up in our cart!  Robbie’s not quite old enough to play this game yet, but we packed it away at the top of his closet for when he’s older.  (We did pick him up a couple of more age-appropriate games while we were there, too.) 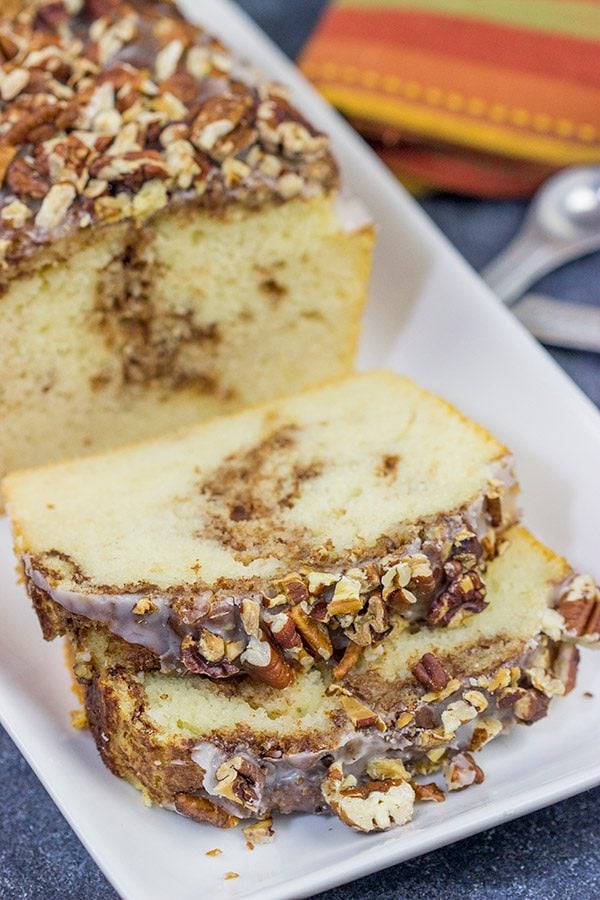 Picking up that game of Mouse Trap got me thinking.  If I were to create a gigantic Rube Goldberg machine, what would it do?  Would it open a door?  Turn on the tv?  Or perhaps turn the oven on so I could then bake a loaf of this Swirled Cinnamon Bread?  Yup, that’s right.  Swirled Cinnamon Bread.  Let’s put our overly complicated and rather useless contraptions discussion to the side and focus on this insanely delicious bread! 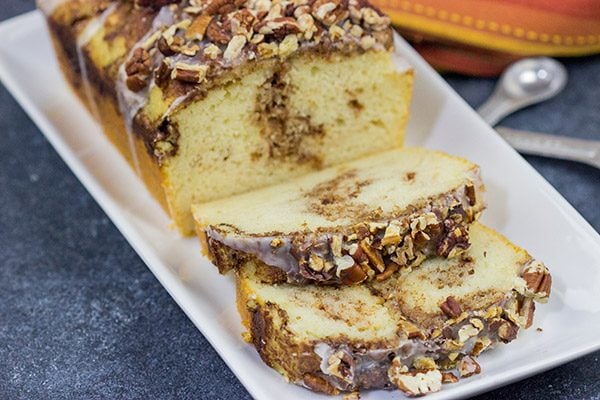 Although this Swirled Cinnamon Bread is a bit more cake-like in texture, it totally reminds me of freshly baked cinnamon rolls.  And this bread is seriously a piece of cake (no pun intended) to make!  Just mix the dry ingredients.  Mix the wet ingredients.  Stir together.  Put a layer of cinnamon in the middle.  Bake it up, and you’ve got a delicious breakfast…or snack…or dessert…ready to go!  The hardest part is letting the loaf cool. 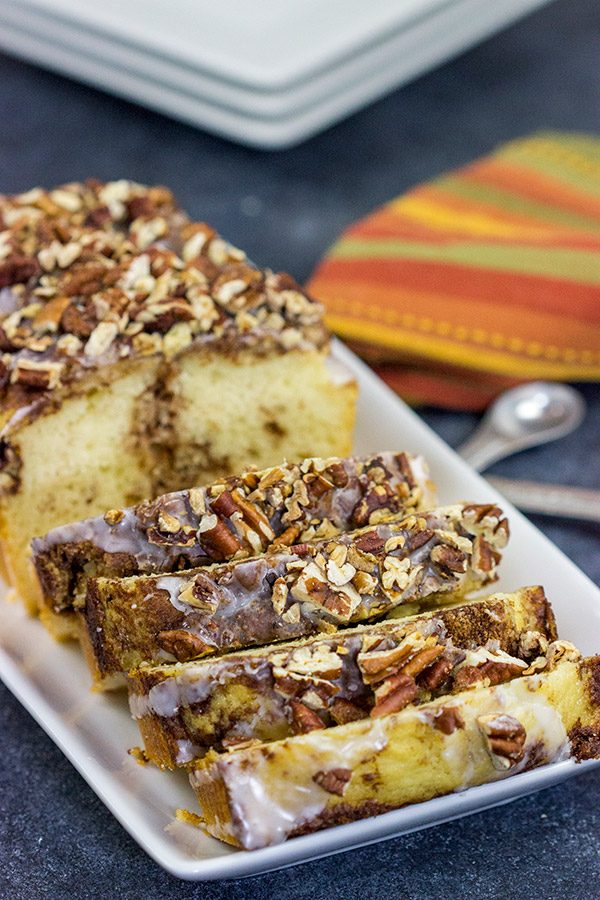 If you love the smell of cinnamon and nutmeg baking in the oven, then bake up a loaf of this Swirled Cinnamon Bread.  It’s a great way to celebrate the Fall baking season!  Cheers, friends!  Oh, and if you try this recipe out, take a photo of it and tag me on Instagram.  Then swing back by and let me know your thoughts?

If you love cinnamon rolls, then consider these other tasty recipes, too: 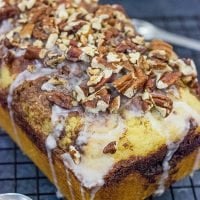 If you love the smell of cinnamon and nutmeg baking in the oven, then bake up a loaf of this Swirled Cinnamon Bread.  It's a great way to celebrate the Fall baking season!
Print Pin Rate
Prep Time: 10 minutes
Cook Time: 1 hour
Total Time: 1 hour 10 minutes
Servings: 12 slices
Calories: 263kcal