Stuffed with spinach and cheese, these Spinach Cheddar Cornbread Muffins are great alongside a hot bowl of chili or stew! 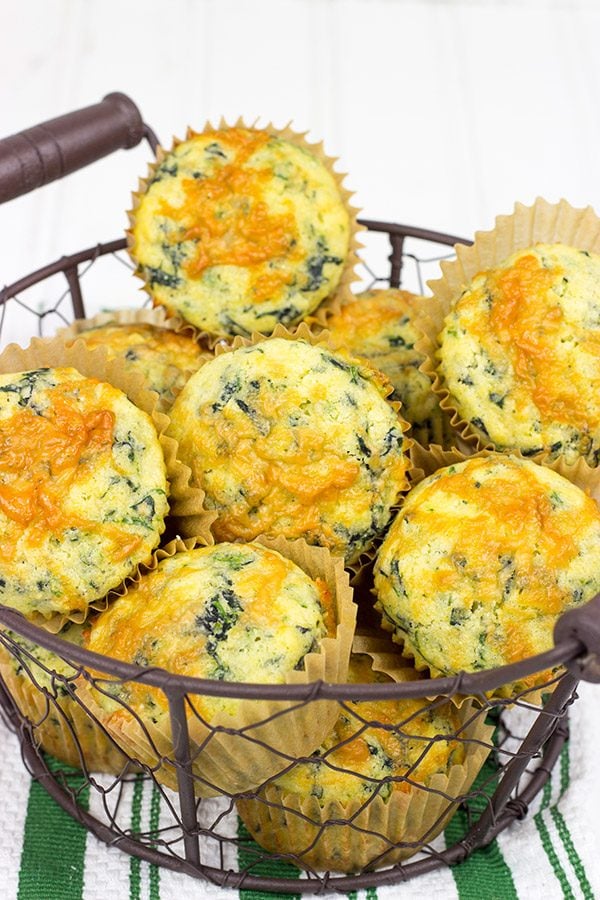 We’ve all heard the saying that “we eat with our eyes,” right?  If something looks delicious, then we’re more likely to want to eat it.  Food that looks delicious > Food that doesn’t look delicious.  Basic math.  But what about the naming of recipes?  I run across this problem a lot when coming up with names for my recipes.  Do I just simply list out all of the ingredients?  Do I try to make them sound catchy?  I mean, who wants to make a recipe that doesn’t sound good? 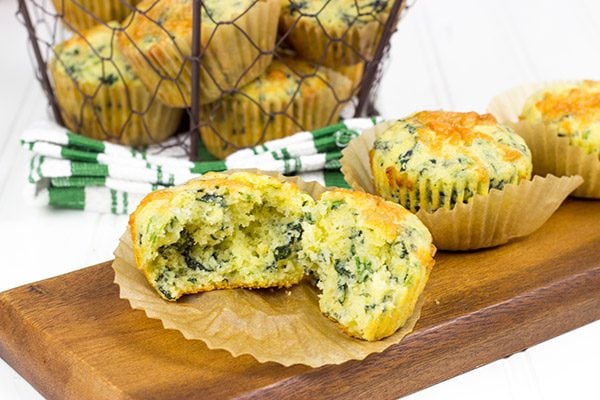 This same question reminds me of a conversation I had with one of my good friends back in Atlanta.  We were listening to some classic 80’s tunes, and “Jack & Diane” by John Cougar Mellencamp came on the radio.  (On a side note, that song has to be one of the classic American songs of all time.)  My buddy pointed out that John Cougar Mellencamp was not Mellencamp’s original name.  Nope.  Mellencamp was just that.  John Mellencamp.  But his first manager decided that he needed a catchier stage name.  And that’s where John Cougar came from. 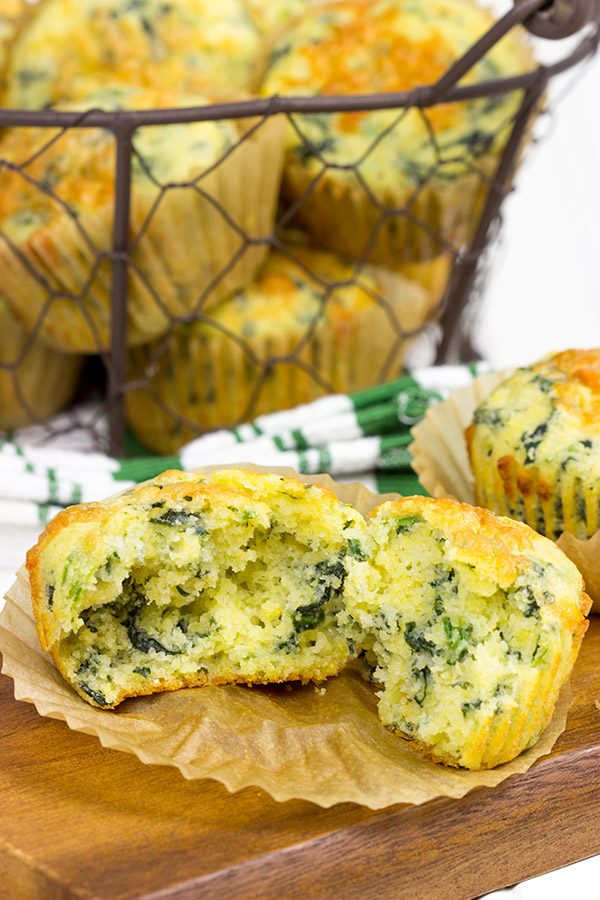 Mellencamp later went to John Cougar Mellencamp before dropping the Cougar middle name entirely.  (He admitted much later that he didn’t like the Cougar addition, but kept it so as to have a better stage name.)  Lots of musicians and actors use stage names.  I get it.  But it still seems kinda odd to me.  But then again, it does sound pretty cool to just add Cougar to your name.  I think I shall add something cool like Bear or Tiger as my new middle name. 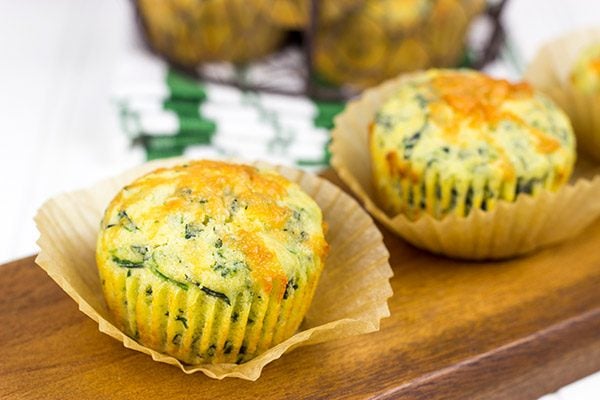 Applying the same logic to these delicious cornbread muffins, I should call them something epic like Tiger Shark Muffins.  Talk about a killer name!  But then you wouldn’t have a clue what this recipe tasted like.  I’m not sure it really matters, though…with a name like Tiger Shark Muffins, you’d just have to make them, right?  Haha!

Seriously, though, these Spinach Cheddar Cornbread Muffins are quick and easy to whip together, and they make one heck of a side dish for winter soups and stews.  I prefer to go with a sharp cheddar cheese (my personal favorite is Cabot Seriously Sharp) for these muffins along with just a dash of cumin for a boost in flavor, but you could easily adapt this recipe in a variety of ways.  Heck, you could even create Yeti Track Muffins.  But if you do, make sure to send me that recipe! 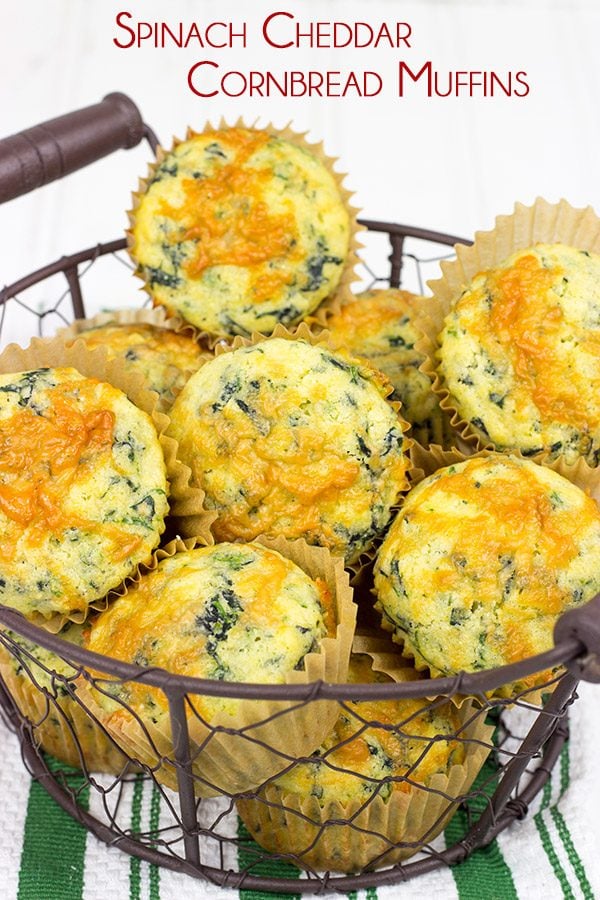 If you could go by a new name, what would it be?

What is your favorite winter soup/stew? 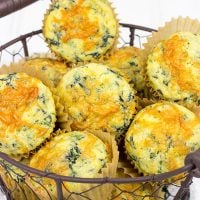