Fire up the grill!  This Grilled Pork Tenderloin starts with a classic marinade for an easy and flavorful meal on the grill!

This post was written in collaboration with We Love Fire, but the recipe and opinions are entirely my own. Thank you for supporting the brands that support Spiced! 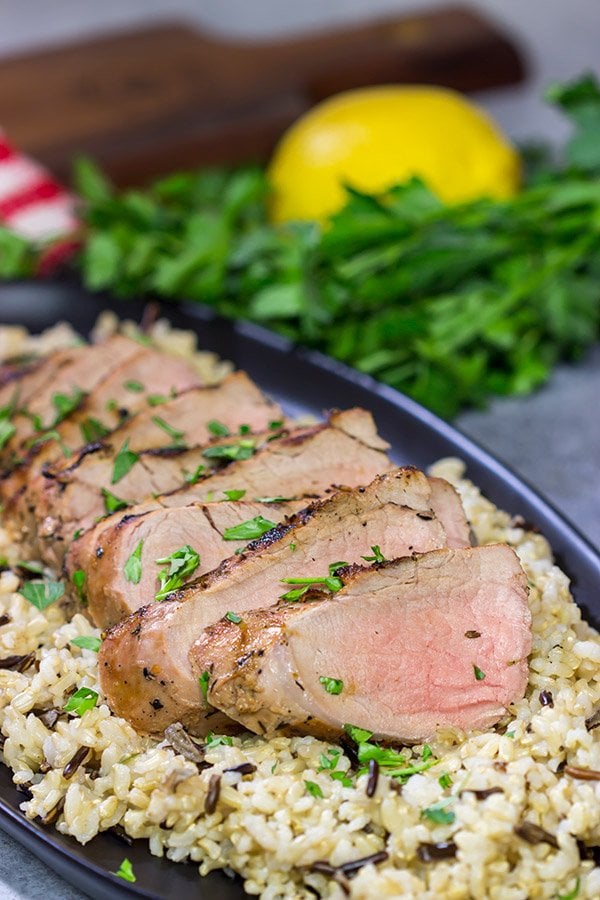 Ah, grilling.  That feeling of stepping outside to fire up the grill on a warm summer night is indescribable.  As I’ve mentioned many times in the past, one of our favorite summer weekend activities is inviting friends over to hang out in the backyard.  Sometimes that turns into playing soccer with Robbie (“GOAL!”).  Sometimes that turns into chainsawing down a dead tree (“TIMBER!!”).  But no matter what, those weekend days always end up with firing up the grill for dinner (“YUM!”). 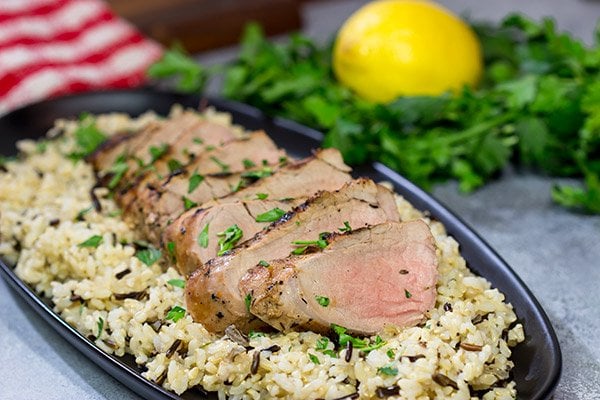 We love to grill all sorts of things around here.  Burgers and hotdogs are classics.  Marinated chicken breasts or pork tenderloins are also good choices – assuming I think ahead and get the meat maranating in time.  (As a Dad of a 4-year-old, thinking ahead doesn’t happen near as much as it used to!)  And, of course, I absolutely love lighting the smoker and letting a pork shoulder or beef brisket slow cook their way to deliciousness. 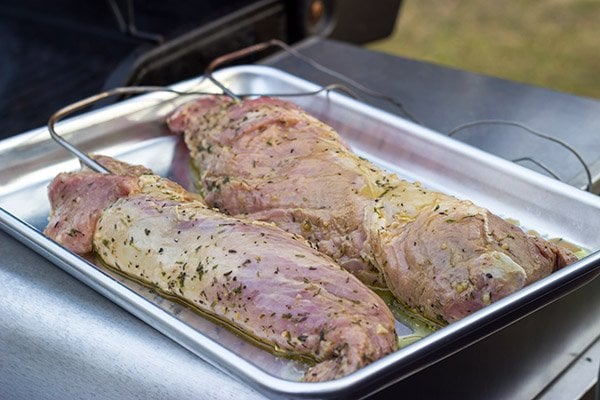 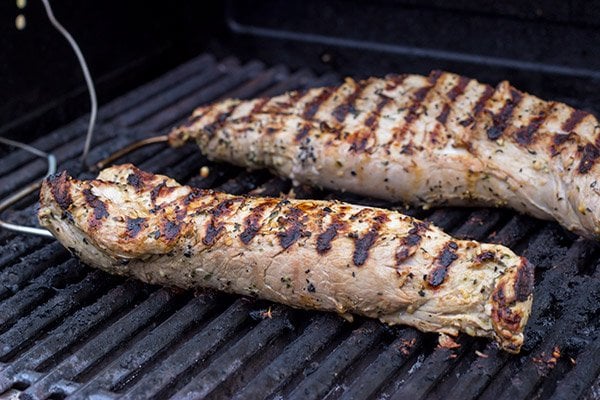 I’m partnering with We Love Fire today to share their awesome Grilling Guide.  This guide is seriously one of the most comprehensive tools for grilling everything from chicken to beef to lamb or veggies.  There’s even a section in there for wild game.  I’ve got We Love Fire’s Grilling Guide bookmarked on my computer, and I highly recommend you do the same! 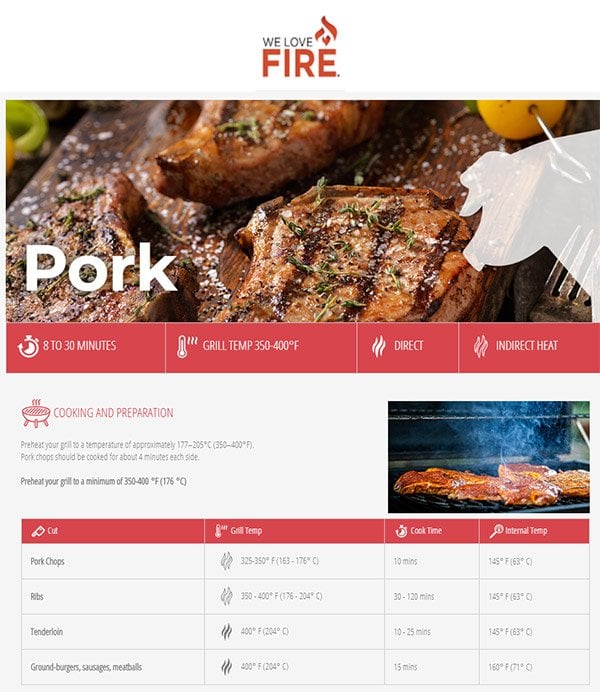 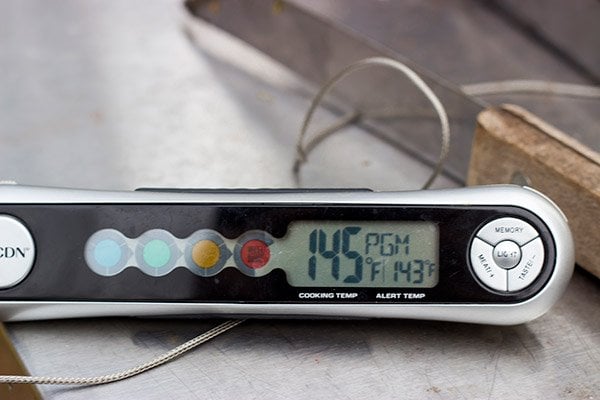 There are a couple of important side notes here.  First, indirect vs. direct grilling.  That might sound like fancy grilling talk, but it’s really quite simple.  Direct grilling is simply grilling directly over an open flame.  Indirect grilling is grilling not over an open flame.  To grill indirectly, simply light 1-2 burners on one side of the grill until the grill heats to the desired temperature.  Then just place the food on the opposite side of the grill – over the unlit burners.  (If you’re using a charcoal grill, you just bank the pile of lit charcoals on one side and then grill on the opposite side.) 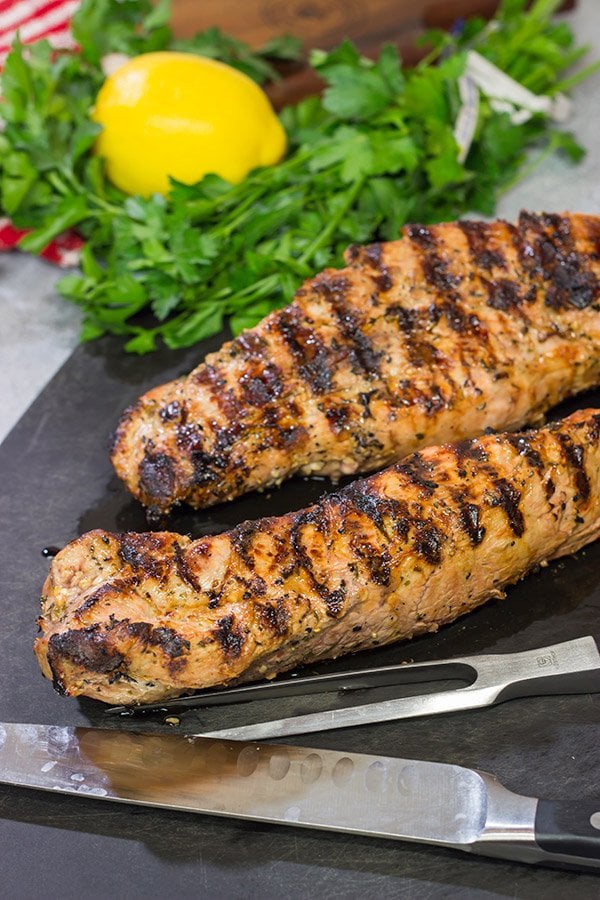 In addition to We Love Fire’s Grilling Guide, another important tool in your grilling toolkit is a meat thermometer.  I personally love this one (affiliate link) as the probe-style thermometer lets you insert the probe and leave it in while grilling.  The transmitter then sits outside on the grill shelf and gives you a constant read of the internal temperature of the meat.  I particularly like this one as it has multiple probes.  I know it might seem silly to need multiple probes, but take this Grilled Pork Tenderloin for instance.  The package I bought had 2 tenderloins, and one was significantly larger than the other.  Thus, I used 2 different probes as the smaller tenderloin reached an internal temperature of 145°F much faster.

Grilled Pork Tenderloin might sound a little bit intimidating on the grill, right?  Sure, we can cook pork tenderloins in the oven, but what about the grill?  Well, as the We Love Fire Grilling Guide recommends, we heat the grill to 400°F (direct heat) and grill the tenderloin until it reaches an internal temperature of 145°F (~10-25 minutes).  As noted above, I had two tenderloins – one finished grilling in just under 15 minutes while the larger tenderloin took closer to 25 minutes.  Both were tender, juicy and delicious! 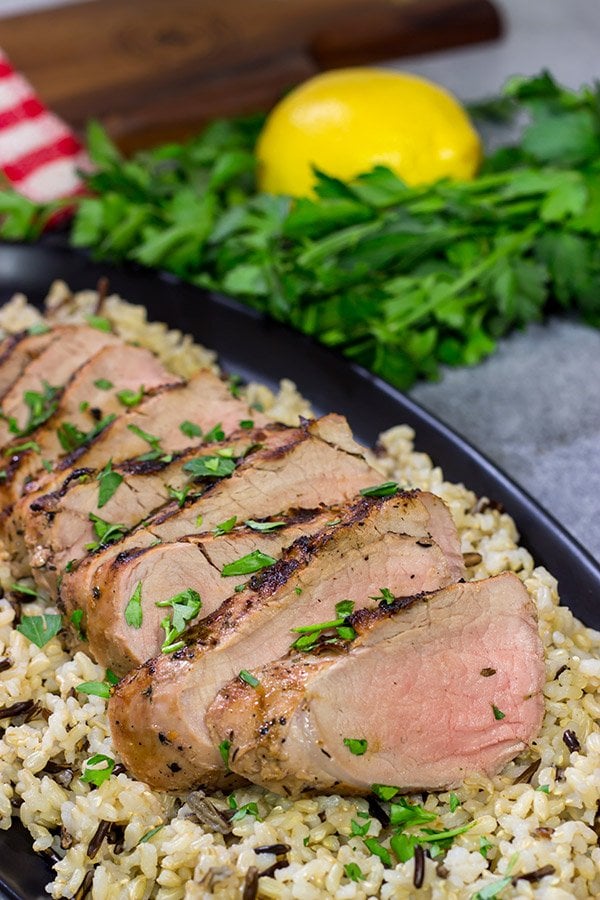 Speaking of juicy and delicious, I used my go-to pork marinade for this Grilled Pork Tenderloin.  This marinade is an olive oil base with a bit of soy sauce, lemon juice, Dijon mustard and herbs/spices.  It’s easy to whip up, and adds a TON of flavor to the grilled pork tenderloin.  I highly recommend keeping this marinade handy.  And keep the Grilling Guide from We Love Fire handy, too.  It’s a great resource when grilling up different types of meats and cuts.  Enjoy the start of a long and tasty grilling season, friends!

Did you make this Grilled Pork Tenderloin at home?  Leave a comment, or snap a photo and tag me on Instagram (@Spicedblog).  I’d love to see your version…on the grill if possible! 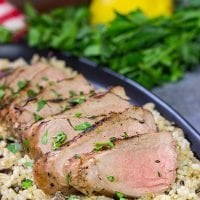 Looking for more tasty grilled recipes?  Check out some of these other favorites, too: 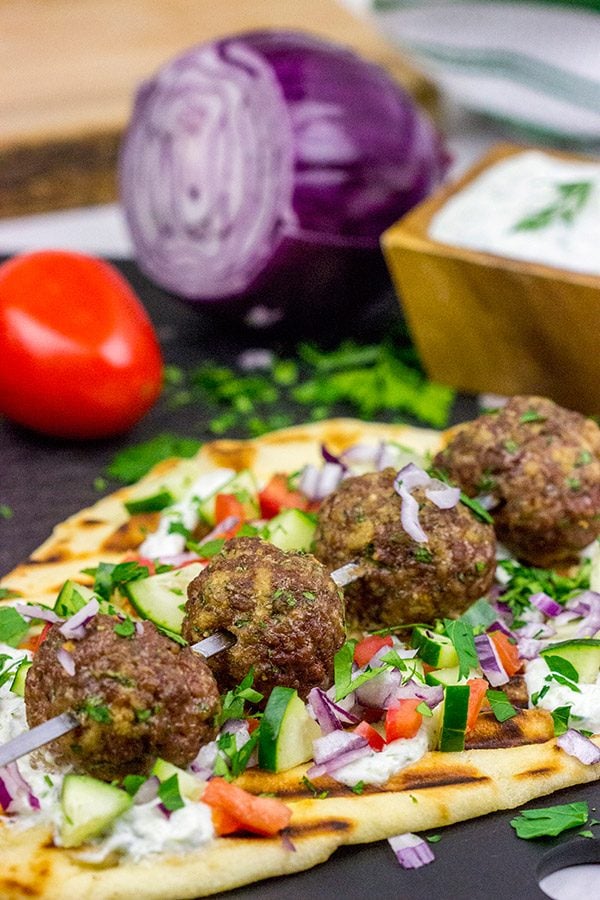 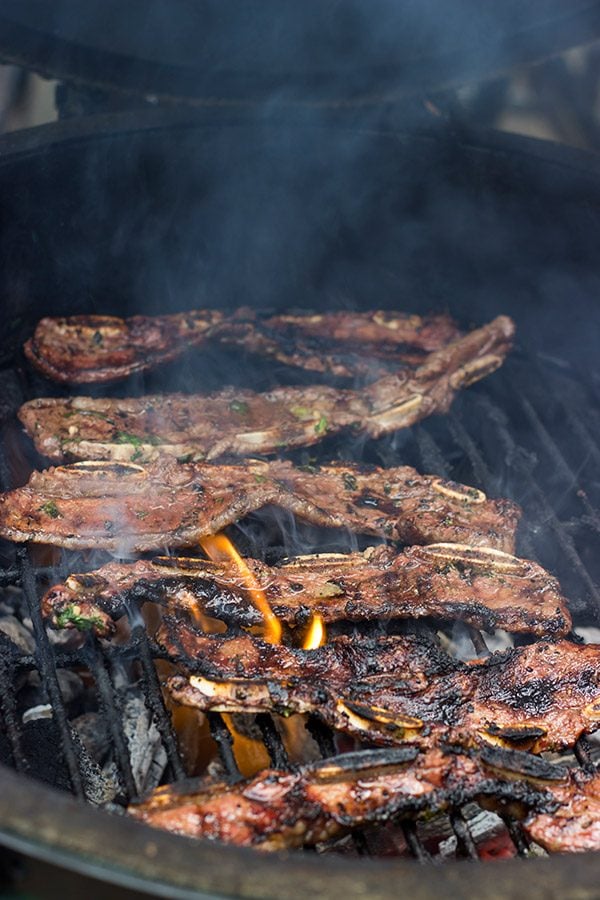 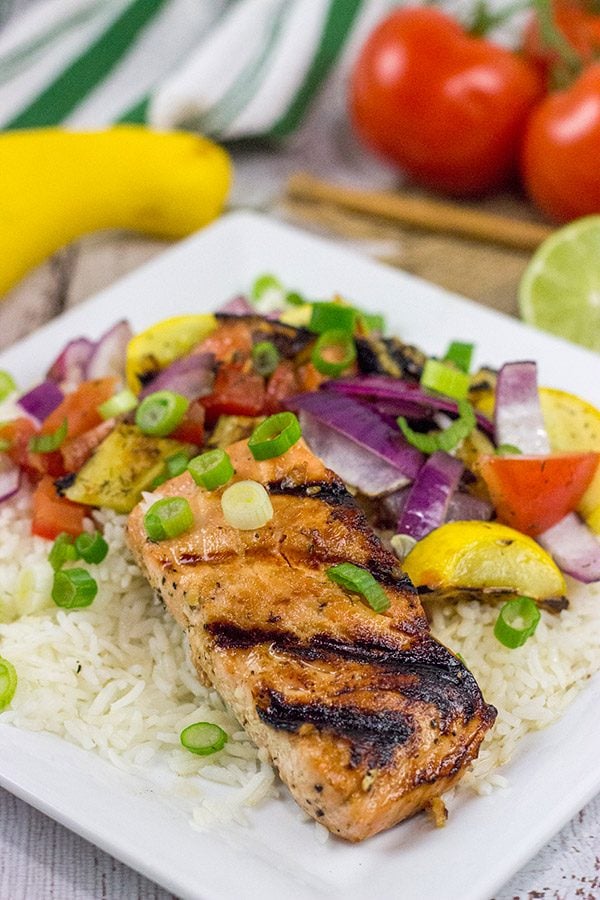