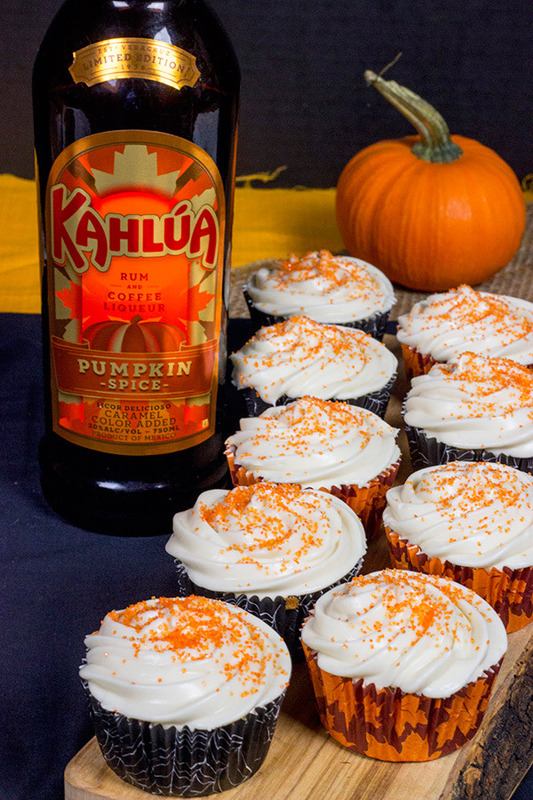 If you had to describe Autumn with one picture, what would you choose? Would it be the bright reds and oranges of the leaves as they change colors?  Or perhaps a bright orange pumpkin alongside a straw scarecrow?  For me, a mug of hot apple cider is right up there near the top of the list!  I’m excited to announce that I am working with Kahlúa to create several holiday recipes over the next few weeks.  As soon as I found out, I knew that apple cider had to be involved in some way. 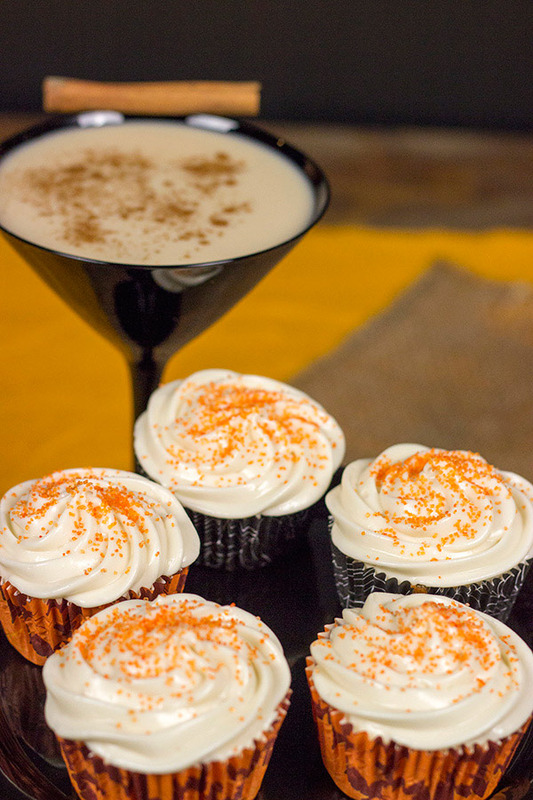 A steaming mug of hot apple cider is a wonderful treat on a chilly Fall afternoon, and these Apple Cider Cupcakes are absolutely reminiscent of spiced cider.  But then I took this recipe one step further and incorporated Kahlúa’s new Pumpkin Spice into the frosting.  Quite frankly, these cupcakes have quickly become one of my favorite Fall desserts!  The spiced flavor of the cupcakes combined with the pumpkin and coffee flavor of the frosting really takes these cupcakes over the top. 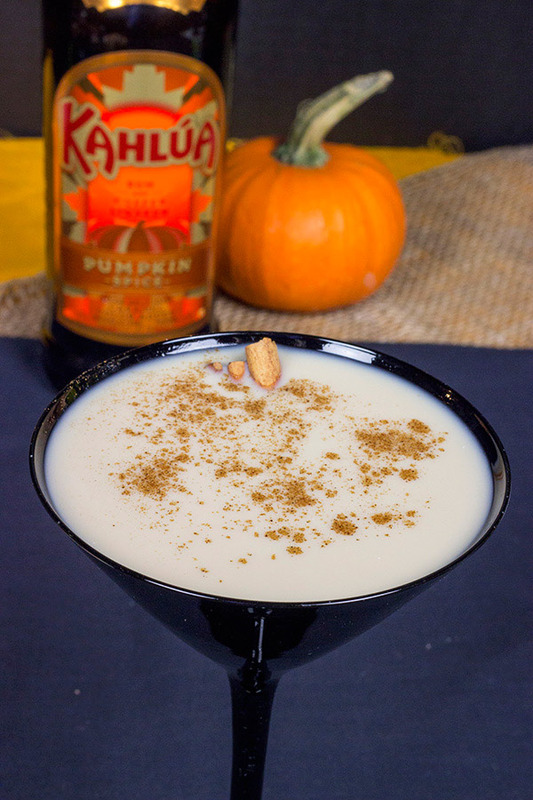 As if the Apple Cider Cupcake alone wasn’t enough, I also created a simple, yet delicious drink to go along with this tasty treat.  This Pumpkin Spice Latte Martini (or Pumpkin Spice Lattini) highlights all of the flavors of pumpkin coffee…just in martini form!  Together, this cupcake + martini pairing feature all of the wonderful flavors associated with Autumn.  Cheers!

This is a sponsored conversation written by me on behalf of Kahlúa. The opinions and text are all mine. 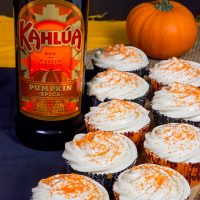 Looking for more tasty cupcake recipes?  Check out these other favorites, too: 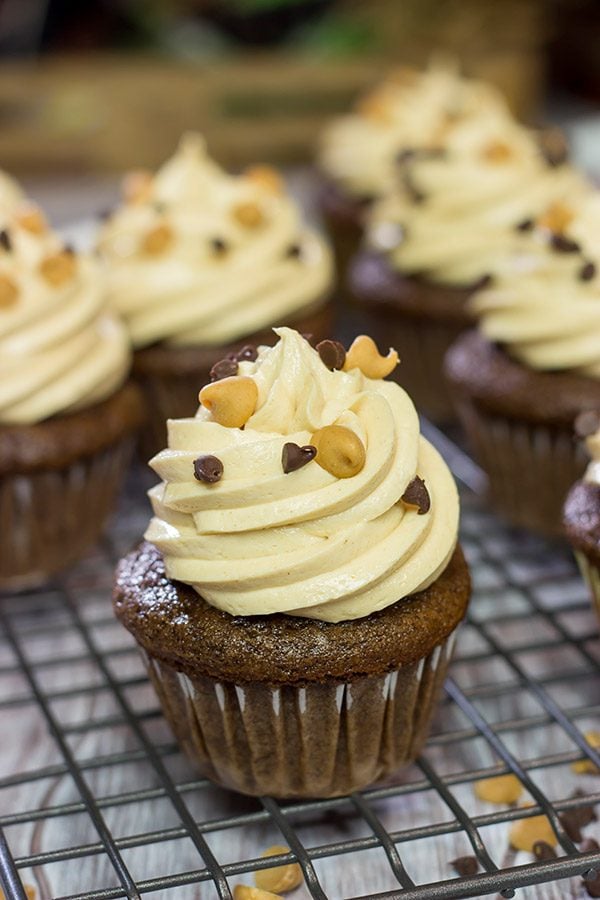 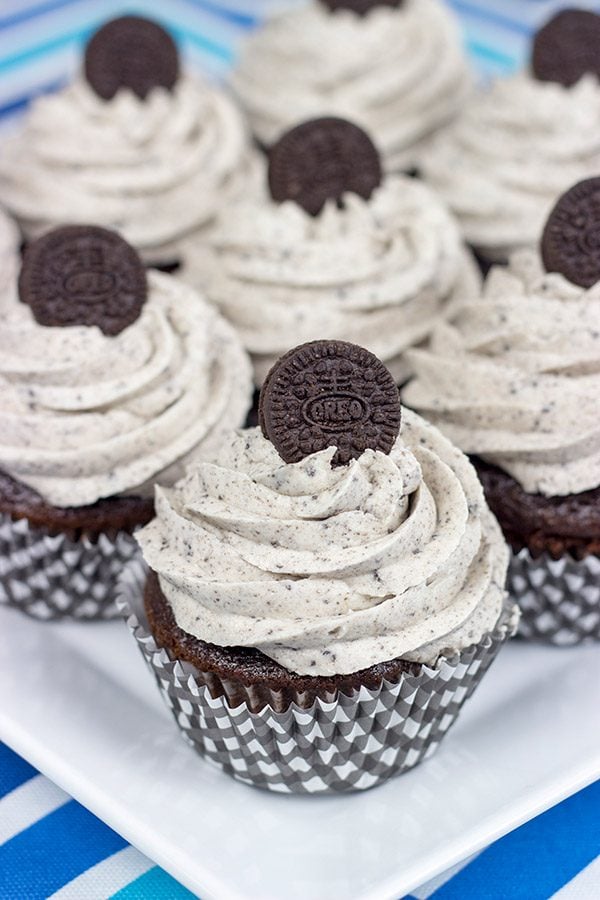 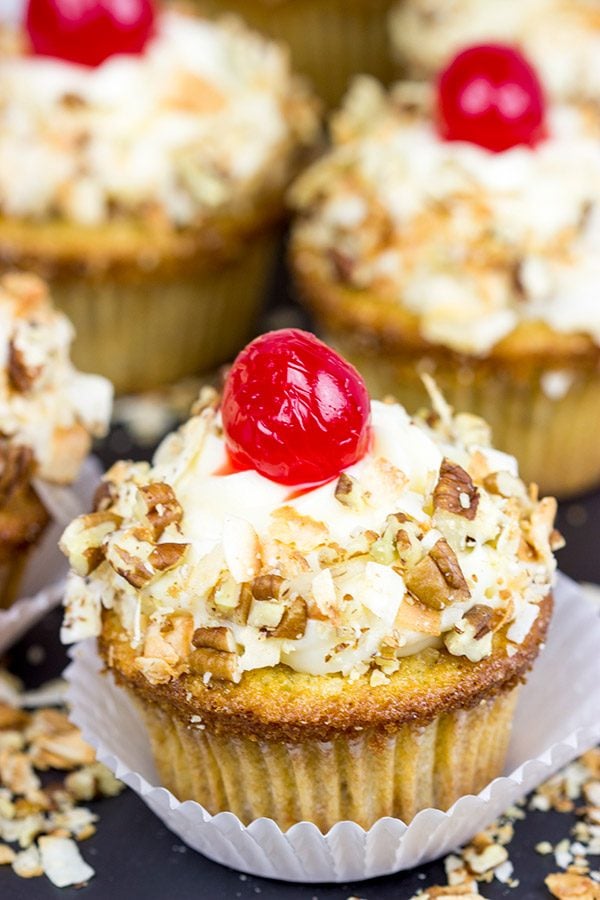