Looking for some new toppings for your DiGiorno pizza? Here’s 5 Fun Twists using DiGiorno Pizza that’ll make you mix things up a bit!

For this year’s big game, I teamed up with Collective Bias® for a sponsored post featuring five fun pizza ideas using DiGiorno Pizza. 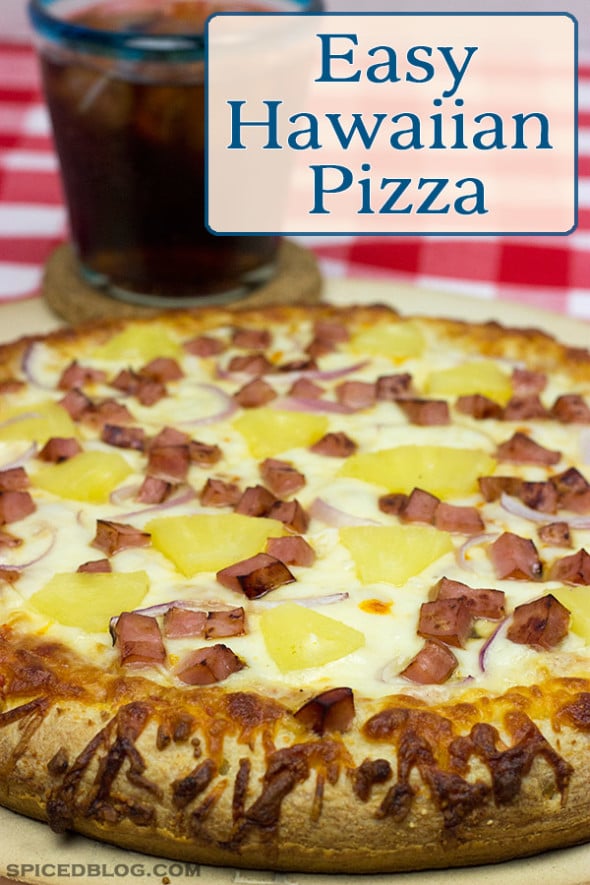 As you all know, I love pizza.  In fact, my wife and I probably eat pizza at least once a week.  Usually we’ll make a pizza and curl up on the couch for a good Saturday night movie or tv show.  We typically make our own pizza dough, but that takes advance planning.  So when we want a delicious pizza without much work, we just pop a DiGiorno into the oven.  I’m sure everyone is familiar with the “It’s Not Delivery, It’s Digiorno” commercials.  And you know what?  It’s true.  I prefer DiGiorno over delivery any night of the week. 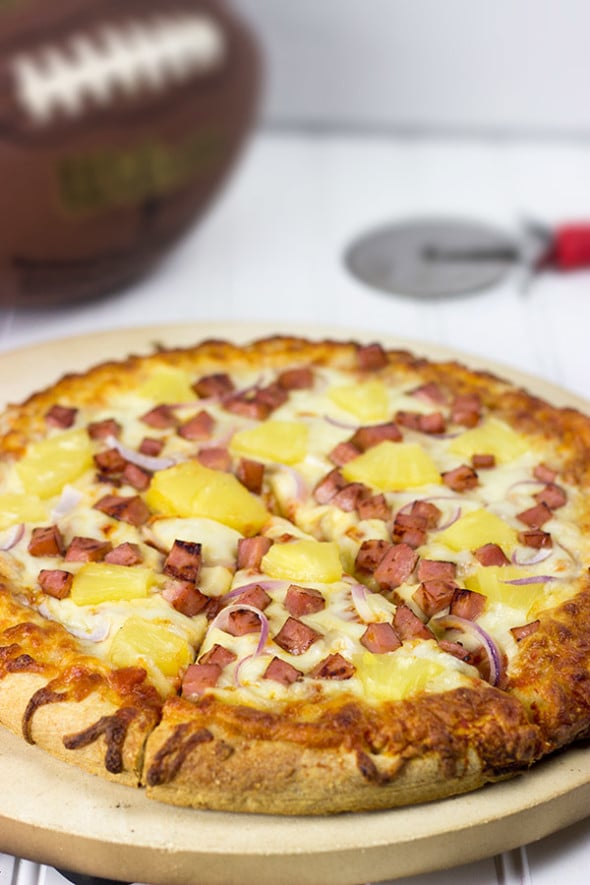 In case you’ve been hiding under a rock, there’s some really great sporting events coming up in the next several weeks.  There’s a big football game next week and then tons of events in Sochi just a couple of days after that. You can count on me being on the couch catching as much of the action as I can!  And when I watch sports, I crave pizza.  (hah…as if there’s a time when I’m not craving pizza!)  But game day food needs to be easy.  I don’t have time to pull together a crazy 5-course meal that is ready right at kickoff!  Nope, that’s when I pull a DiGiorno out of the freezer.  I can count on the timing and know that I won’t miss any of the game.  With all of the fun sporting events coming up, I’ve included 5 fun (and easy!) ways you can use DiGiorno’s classic Four Cheese pizza to create some awesome party food. 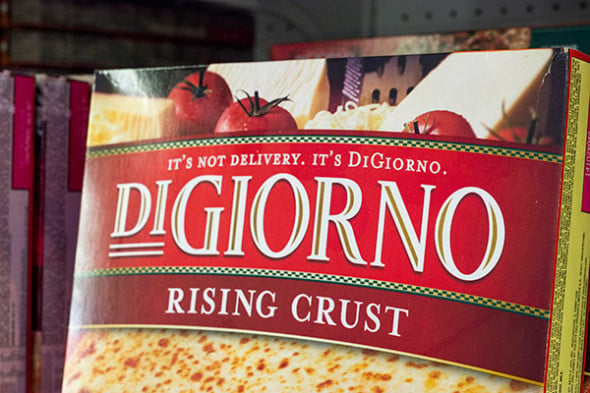 Not only are DiGiorno pizzas easy and delicious, they’re also on a special Rollback price at Walmart right now.  That means it’s time to stock up on pizza for the big game!

► Artichoke, Roasted Red Peppers & Pancetta Pizza
Start with a DiGiorno Four Cheese pizza, and before baking add chopped artichokes, roasted red peppers, and cooked pancetta (or bacon).  If you want to get really crazy, add some sun-dried tomatoes and fresh garlic, too!

► Chicken Bacon Ranch Pizza
Grab a DiGiorno Four Cheese pizza, and top with cooked chicken and bacon.  Bake according to the package directions and then use a squirt bottle or spoon to drizzle your favorite bottled ranch dressing on top of the pizza before serving.

► Bacon Cheeseburger Pizza
Using a DiGiorno Four Cheese pizza, add cooked ground beef and bacon to the top.  Before putting it in the oven, add a handful of shredded sharp cheddar cheese.

► Bruschetta Pizza
Bake a DiGiorno Four Cheese pizza according to package directions.  Once it’s baked, top with arugula, chopped tomatoes, and a bit of fresh basil. 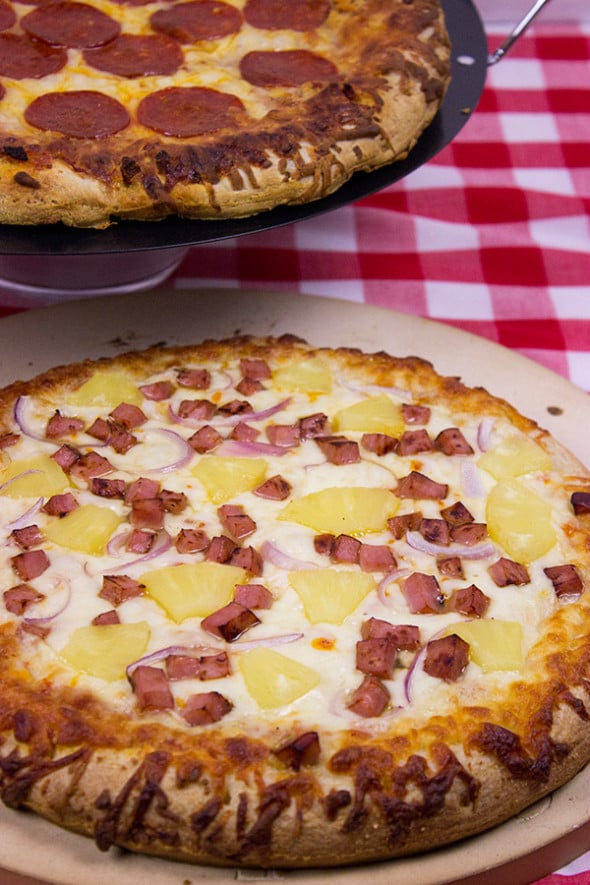 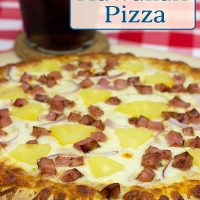