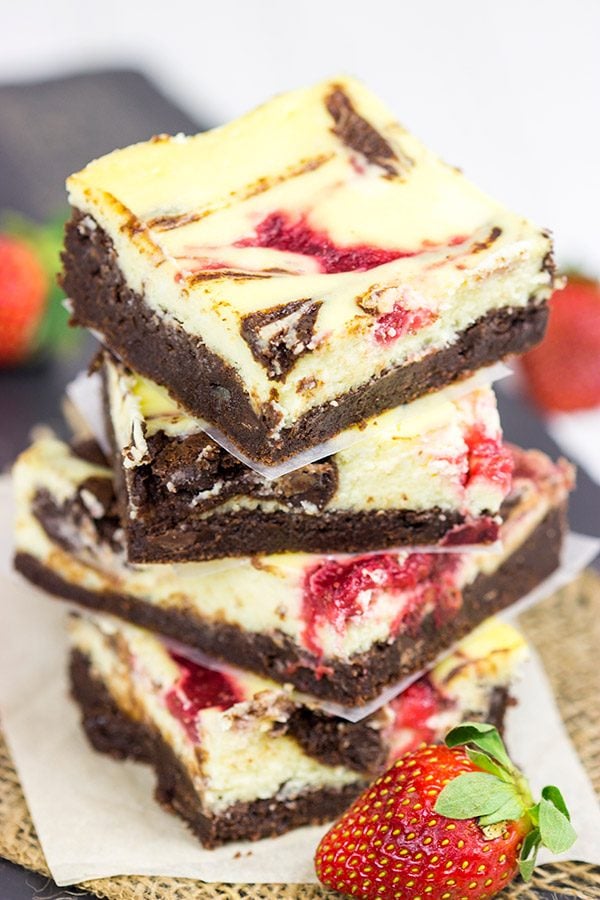 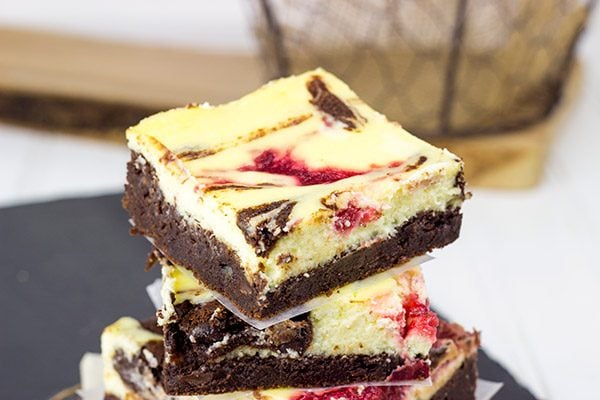 So we’re almost 1/4 of the way through 2016.  Wait.  Doesn’t it seem like New Years Day was just a couple weeks ago?  Sure enough, time flies.  Or as the Pope likes to say, tempus fugit.  Back at the end of last year, I stumbled across a New York Times article titled ’15 Ways to be a Better Person in 2016′.  Ok, bait accepted.  We all want to be better people, right?

Among my favorite tips on the list: #2. Drink coffee (duh!), #5. Be nice to babies (why are you crying?!) and most importantly #13. Be the boss of your electronic devices (oh.).  For a while there, my wife and I fell into that habit of laying in bed playing on our phones before we went to sleep each night.  She’d peruse Facebook.  I’d play games.  10 minutes turned into 30 minutes turned into an hour.  And I know we aren’t the only ones that do this!  I saw a Valentine’s Day card this year that said “There’s no-one else I’d rather lay next to in bed while we play on our phones.” 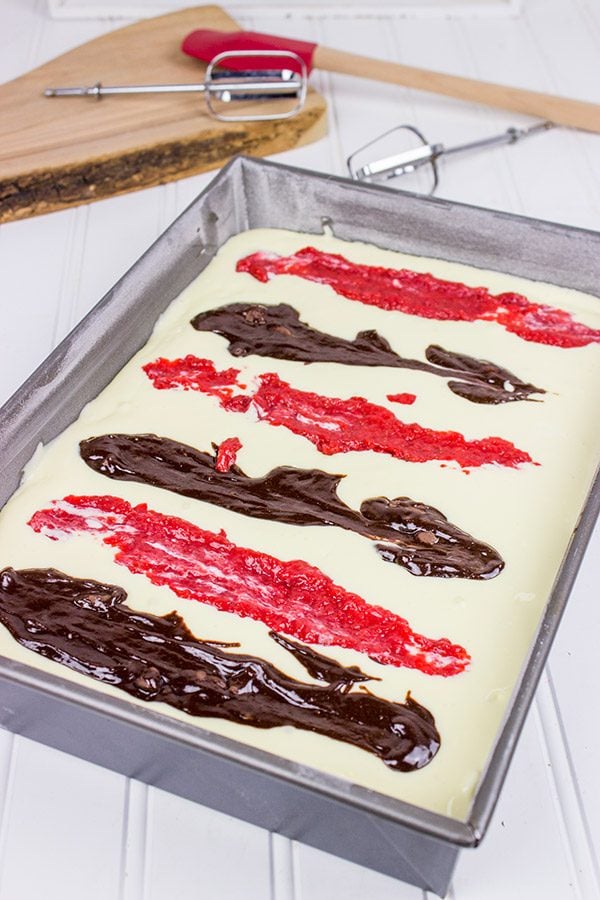 We used to read every night before bed, and I’ve recently tried making an effort to go back to reading each night.  Of course, with Robbie around, we usually pass the heck out as soon as we have the opportunity…but the point still remains.  It’s ok to detach from the social world for a bit.

And for the record, I appreciate the irony of a blogger saying it’s important to detach from the social world.  As bloggers, we’re expected to live our lives 100% connected to Facebook, Instagram, Twitter, and every other network you’ve heard about…and some you haven’t.  But it’s ok to put the phone down and pick up a book.  Anyways, enough of my rambling on smart phones, smart watches, smart refrigerators, smart cars, etc. etc.  I just want my dumb book. 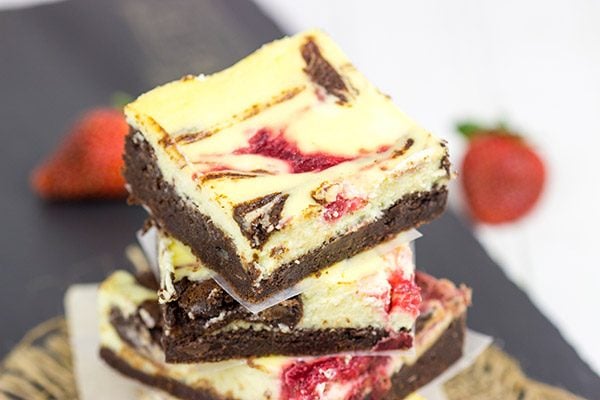 Back to these Strawberry Cheesecake Brownies…that’s why you stopped by in the first place, right?  My go-to brownie recipe got down on one knee and proposed to my go-to cheesecake recipe.  Somewhere along the way, a couple of strawberries joined the party, and the result was these Strawberry Cheesecake Brownies.  Warning: this isn’t the quickest recipe to make.  You pretty much have to mix both a cheesecake batter and a brownie batter.  But the result is so worth it!  I cut the edges off of these cheesecake brownies before taking the pictures, and then I couldn’t drag myself away from the cutting board full of scraps.  These bad boys are that good. 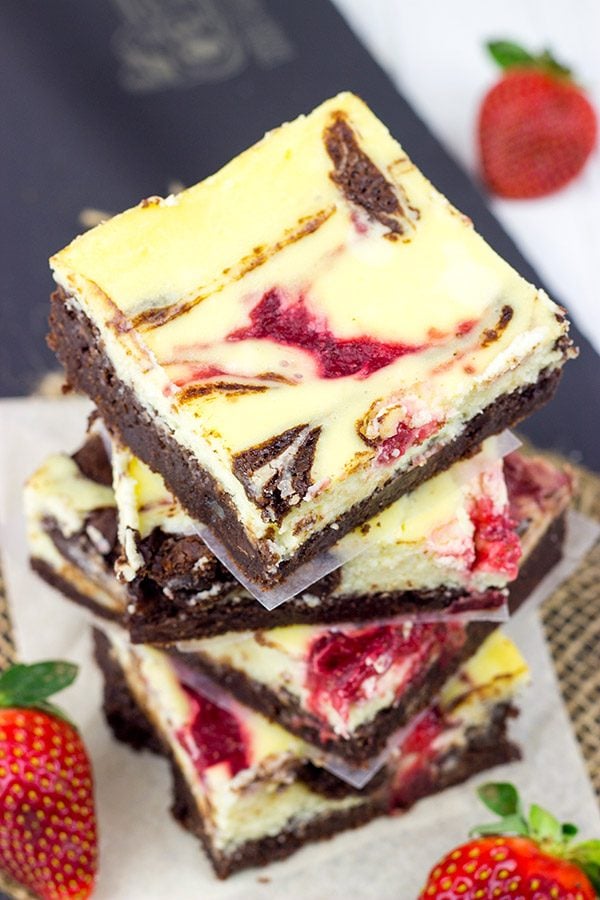 Cheesecake or brownies?  Or both? 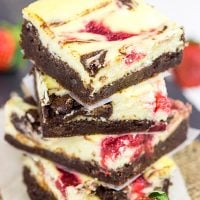 For the Strawberry Cheesecake Layer

For the Strawberry Cheesecake Layer