Why are tortillas so darned tasty?  We go through a decent amount of tortillas here in the Spiced house.  From fajitas to quesadillas to burritos, we always seem to be reaching for the tortillas.  Back when we lived in Atlanta, my wife and I would often head over to Pappasito’s Cantina when we weren’t in the mood to cook at home.  One of the coolest things about Pappasito’s was the fact that you could watch them make homemade tortillas right there.  Seriously.  There was this little machine that pressed the tortillas out and then sent them on their way down a conveyor belt.  The machine was right there near the tables so you could walk over and watch the endless supply of tortillas come down the chute.  Talk about my heaven!  My wife is an engineer, and I’ve asked her to build a similar machine in our house…but she doesn’t seem too keen on the idea.  (I can’t imagine why not!)  Since I don’t have a magic tortilla machine in my house (yet), I decided to pull out the cast iron skillet and make a batch of Homemade Flour Tortillas the old-fashioned way.

Making homemade tortillas is not nearly as challenging as it might seem.  In fact, I found the process pretty similar to making pie dough.  The main difference is that tortillas use lard or shortening while pie dough typically uses butter.  Other than that, it’s surprisingly similar.  You just have to roll the tortillas out super thin before dropping them into the skillet to cook.  (And since they’re so thin, these Homemade Flour Tortillas cook in like 2-3 minutes tops.)  I don’t make my own tortillas every time, but I do find it to be a pretty fun process.  Next time you’re craving Mexican food, give yourself an extra half-hour or forty-five minutes to make a batch of homemade tortillas! 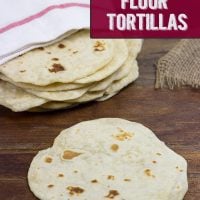 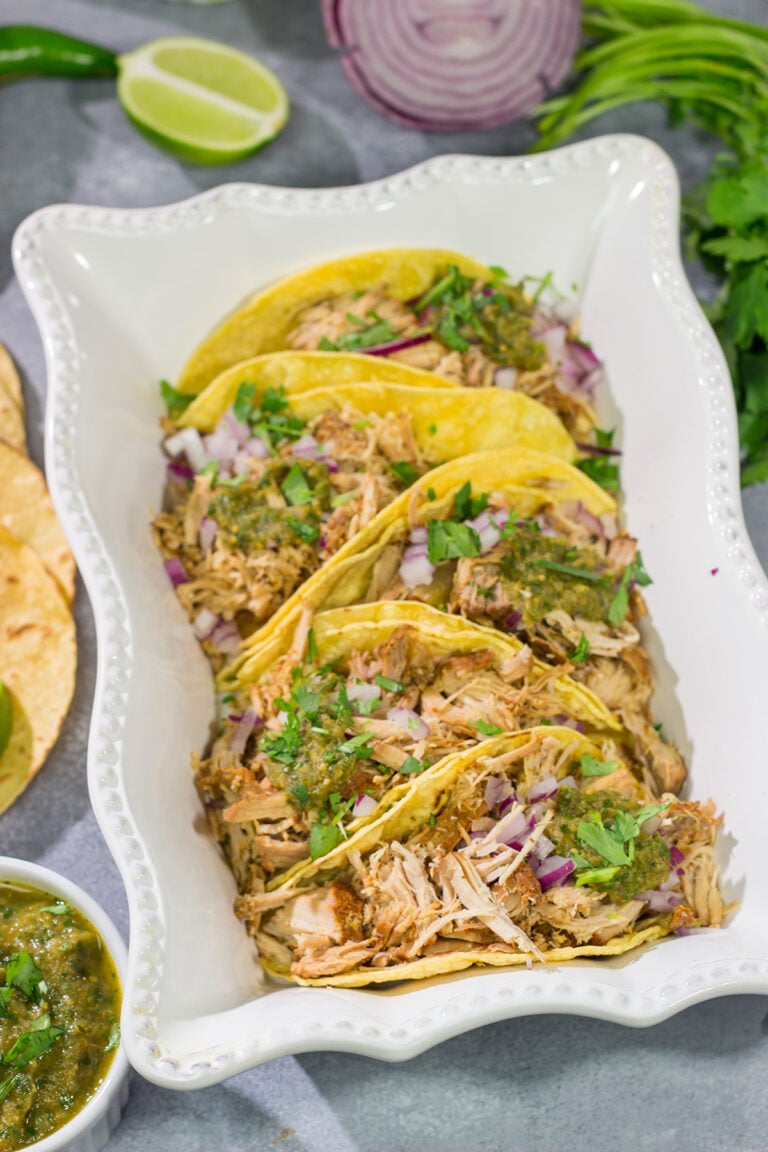 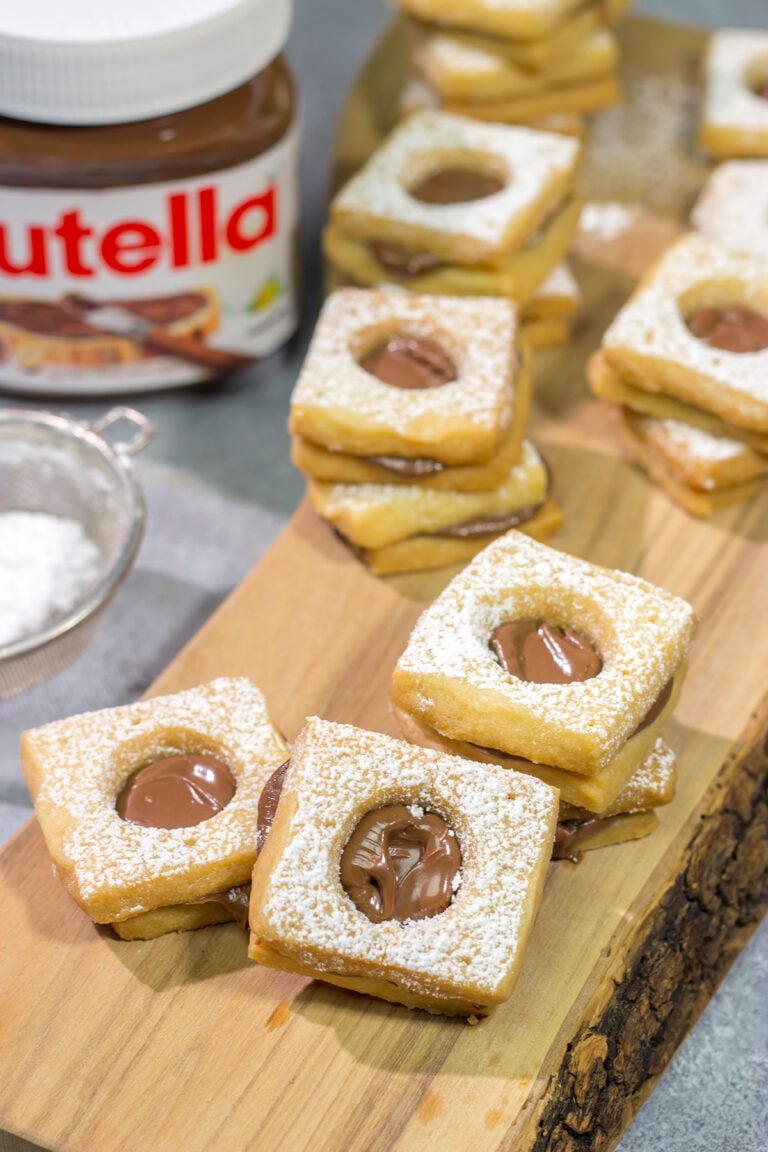