Topped with lightly toasted coconut flakes, this Coconut Cream Pie is a classic summer dessert!  Grab a fork and dig in! 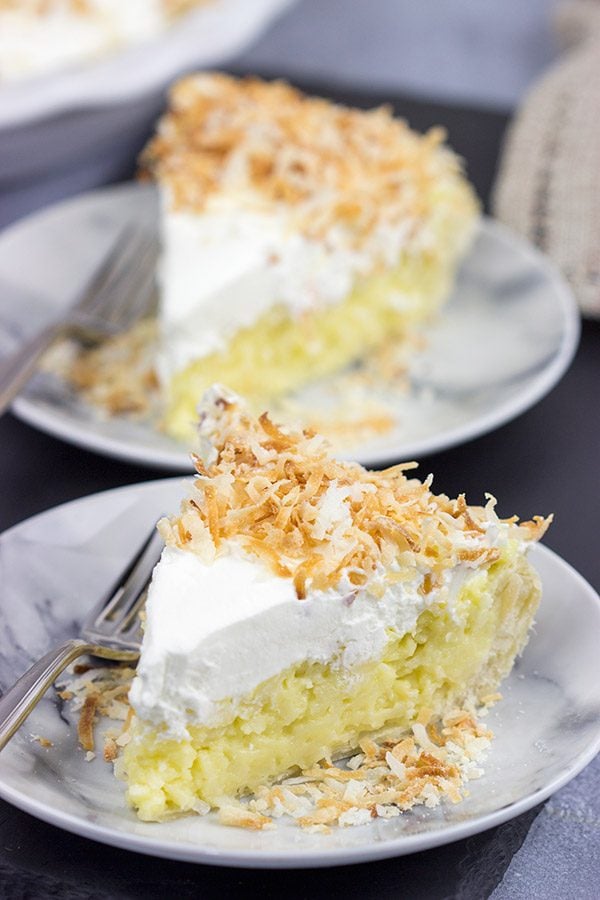 Blue cheese.  Olives.  Cilantro.  Coconut.  Nope, these aren’t the ingredients for a really bad recipe.  They’re all polarizing flavors.  I personally hated blue cheese and olives until about 8 or 9 years ago.  I couldn’t understand why someone would voluntarily eat cheese covered in mold.  I’ve come around on those flavors, and both blue cheese and olives are now among my favorite flavors.  Crazy how that works, right? 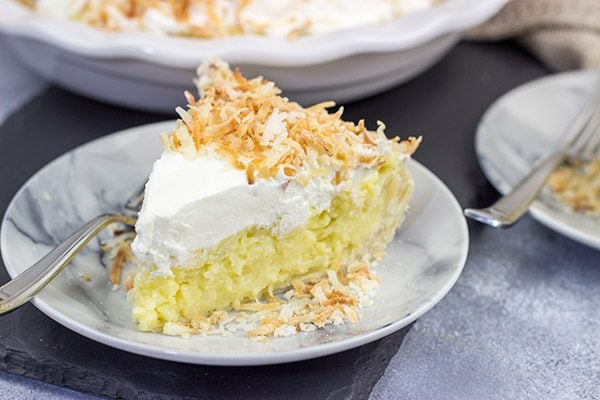 While I’ve never had an issue with coconut, I recognize that it’s a polarizing flavor.  If you polled a room and asked favorite dessert flavors, I’d predict that coconut would be pretty low on the list.  I checked the lineup of Baskin-Robbins flavors, and coconut shows up in only 2 of the 53.  I tried the same thing for Ben & Jerry’s, but their search function wasn’t the best.  My best (somewhat educated) guess is that coconut only shows up in 1 Ben & Jerry’s flavor. 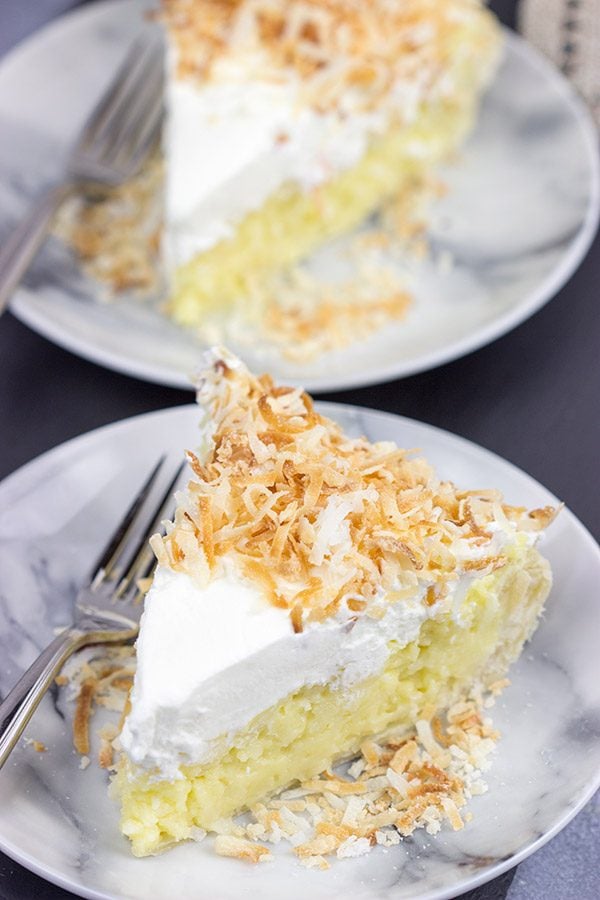 I took a Coconut Cream Pie into the curling club near the end of the season, and I was a bit shocked at the number of people who said they didn’t love coconut.  (For the record, those same people all still ate a slice of this pie.)  By the time the pie made it’s way around the table, there was only one tiny sliver left.  I was ok with that.  After all, the reason for taking the pie to the club in the first place was to make sure I didn’t eat it all by myself. 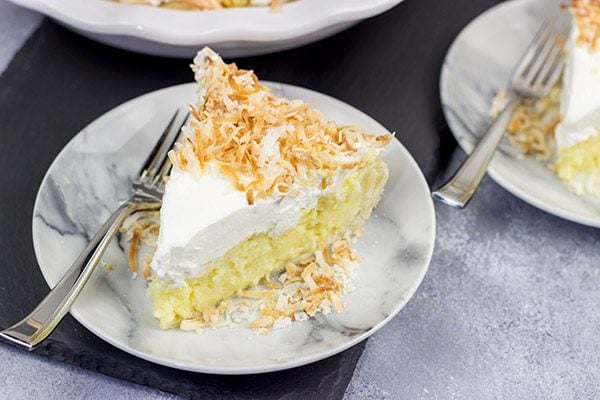 Have you ever made a Coconut Cream Pie?  The recipe is surprisingly easy.  The most important thing to keep in mind is that the pie needs to be chilled before it can be served.  So make sure to budget an extra couple of hours into the timeline for this pie.  Other than that, easy peasy! 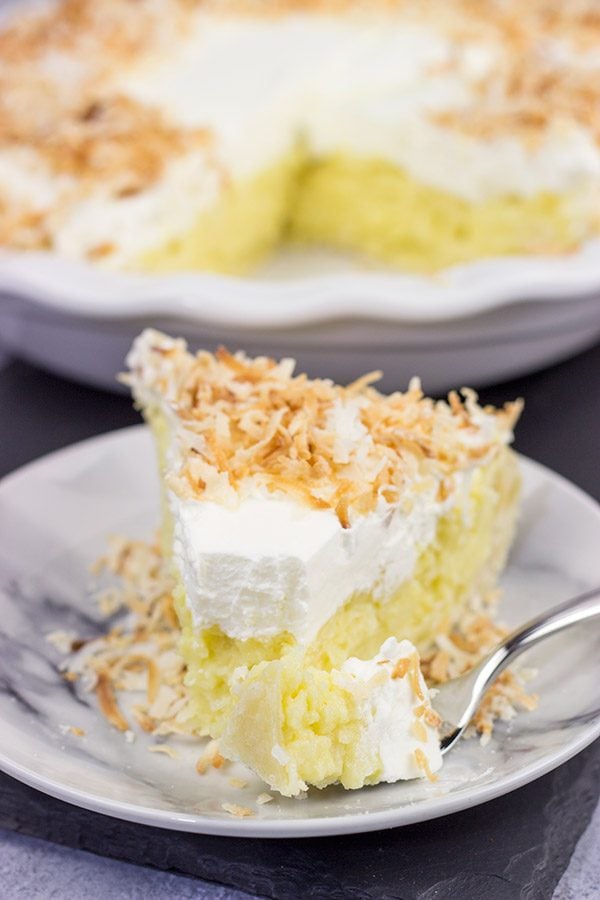 Did you make this Coconut Cream Pie at home?  Leave a comment.  Or snap a photo and tag me on Instagram (@Spicedblog)!

Looking for more chilled pies for summertime entertaining?  Check out these other favorites: 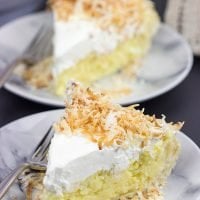