Whether used as a salad dressing or a “secret burger sauce,” this homemade version of Thousand Island Dressing is delicious and super easy to make! 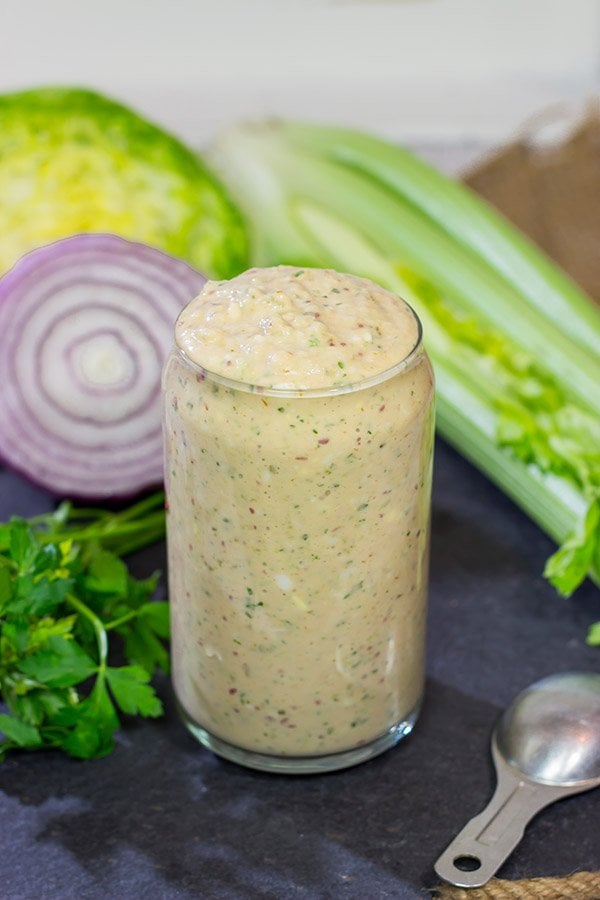 Somewhere east of Buffalo and a bit south of the Canadian border lies 1,864 islands.  The Thousand Islands region lies at the intersection of the St. Lawrence River and Lake Ontario.  The islands themselves are split between New York state and the Canadian province of Ontario.  And get this – in order to count as one of the Thousand Islands, the island must have at least one square foot of land above water year-round and it must support at least two living trees.  I want to know whose job it is to go around and count the islands each year. 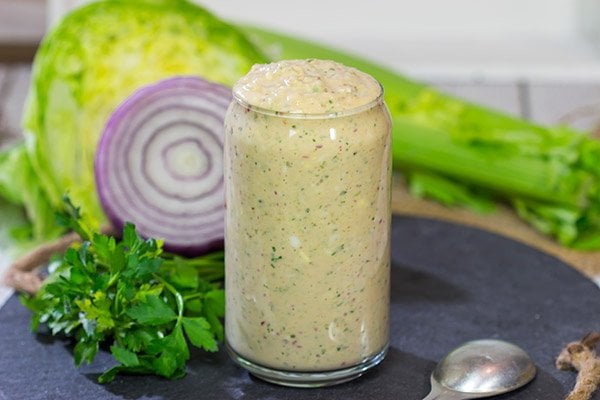 The Thousand Islands region is absolutely stunning.  You’ll need a boat to reach most of the islands, however a large percentage of the islands don’t allow visitors.  Then again, if the island is one square foot with two trees, there’s not really much to visit.  However, several of the Thousand Islands have interesting stories.  Take Deer Island, for instance.  Deer Island is owned by the Skull and Bones, a secret society at Yale University.  And here I thought the Skull and Bones was a fictitious group created for The Skulls, a movie from back in year 2000.

Then there’s Heart Island.  According to legend, George Boldt (owner of New York City’s Waldorf Astoria Hotel) began building a castle on Heart Island in 1900 for his wife.  Sadly, she passed away suddenly, and the castle remained unfinished and neglected.  A popular rumor suggests that Boldt’s wife actually ran away with the chauffeur instead. 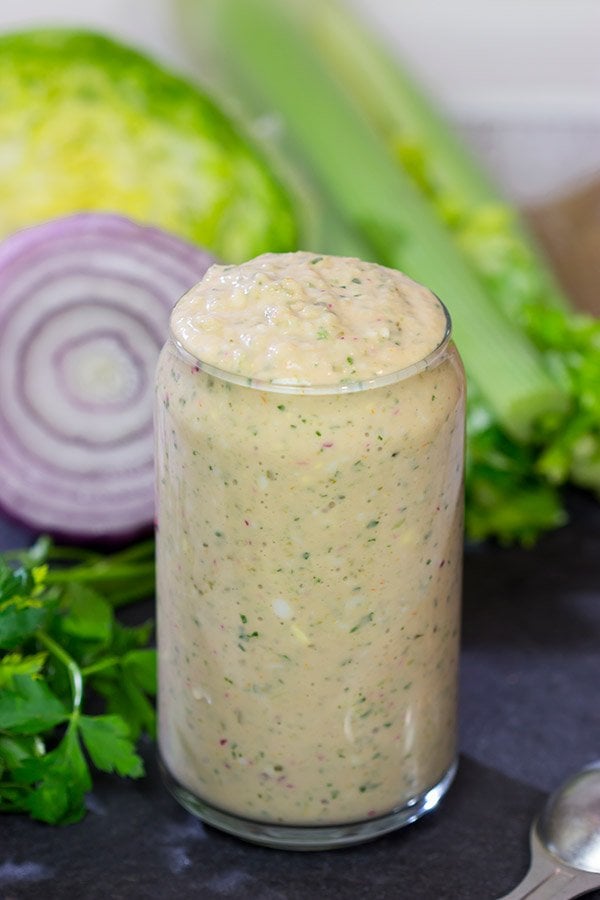 The Thousand Islands Bridge Authority purchased Heart Island and Boldt Castle in the 1970’s and completed construction according to Boldt’s original design.  Now Boldt Castle is a famous spot for weddings.  I personally find it ironic that a place which hosts hundreds of weddings a year was originally built for a woman who either ran away with the chauffeur or died tragically.  Nevertheless, the location is indeed stunning.

Like many recipes, the history of Thousand Island Dressing is pretty murky.  By all accounts, the popular salad dressing did indeed originate in the Thousand Islands region.  However, beyond that, the facts fade into fiction.  One of the more popular stories is that George Boldt (remember him?) discovered Thousand Island dressing on one of his trips to the region.  He then took the recipe back to New York City and instructed his kitchen staff to begin serving it at the Waldorf-Astoria. 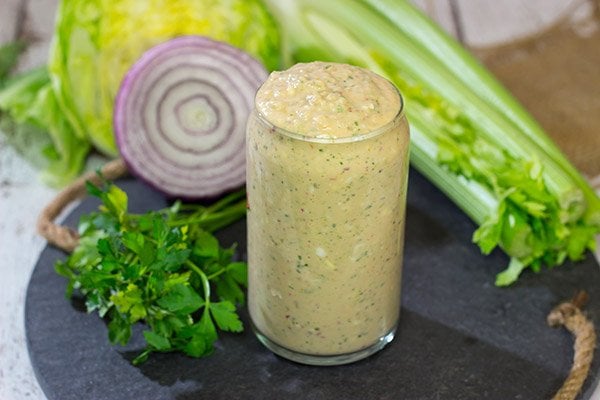 No matter the true origin of this recipe, I can say that it has long been one of my favorites.  Growing up, Thousand Island dressing was the only salad dressing that we kept in the house.  As such, I thought all salads should be accompanied by Thousand Island.  (In a pinch, I’d go for ranch dressing…but only if we were out to eat and the restaurant didn’t have Thousand Island.) 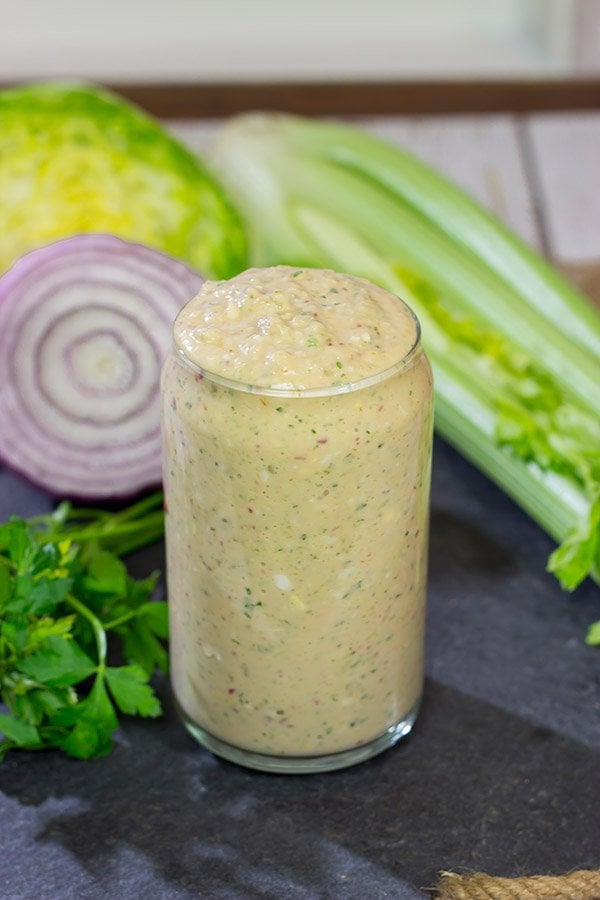 There are many different variations of Thousand Island Dressing, but I personally love this one.  My mother passed this recipe down to me years ago, and I occasionally make a batch whenever I’m craving a good salad.  (Thousand Island dressing is also great on Reuben Sandwiches, too.  Just sayin’.)  This mayonnaise-ketchup based condiment is super easy to make.  Just put everything into a food processor or blender and pulse it several times.  If you like your dressing chunky, stop there.  If you like it smooth, keep on pulsing.  Enjoy!

Did you make a batch of this Homemade Thousand Island Dressing at home?  Leave a comment, or snap a photo and tag me on Instagram (@Spicedblog)! 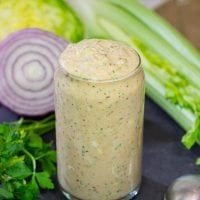 Looking for more dressings and sauces?  Check out these other favorites, too: 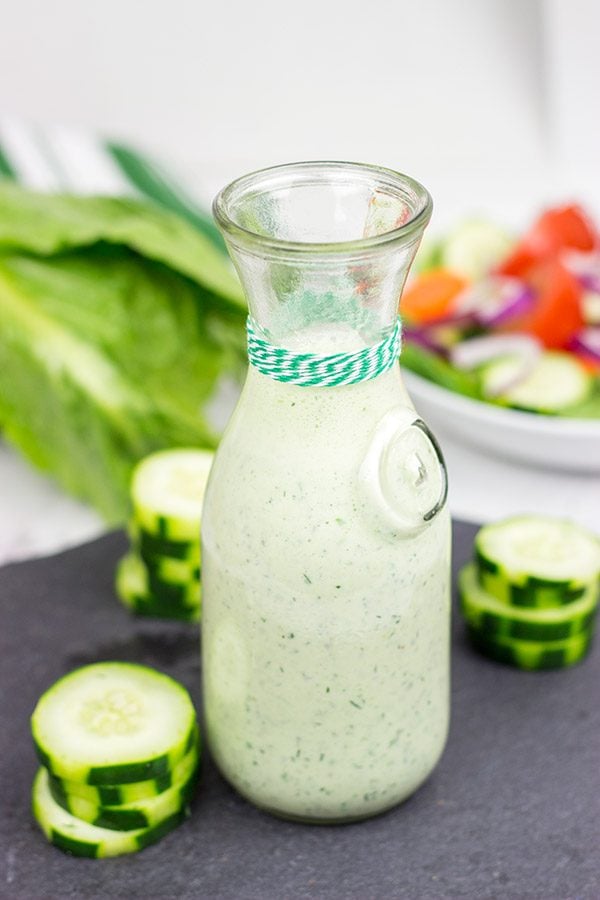 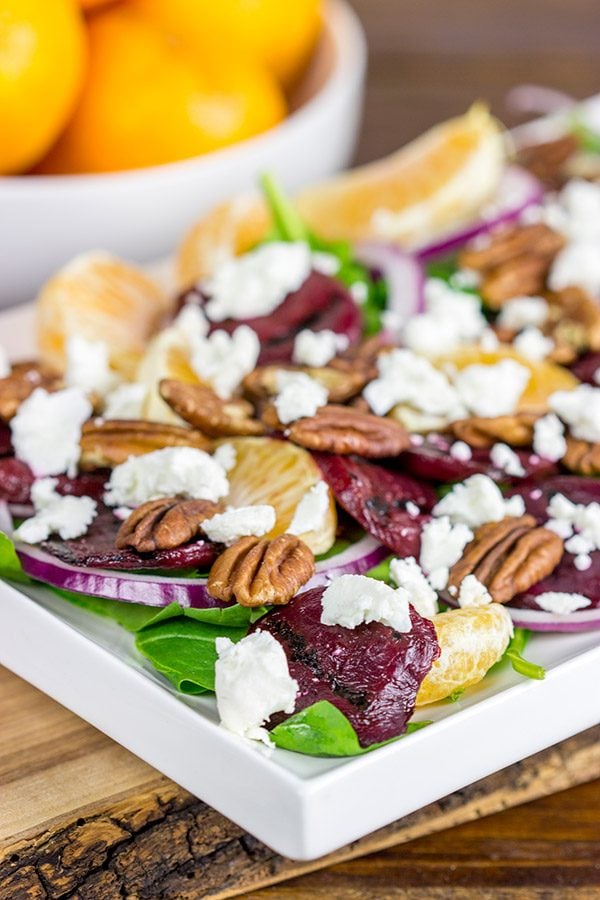 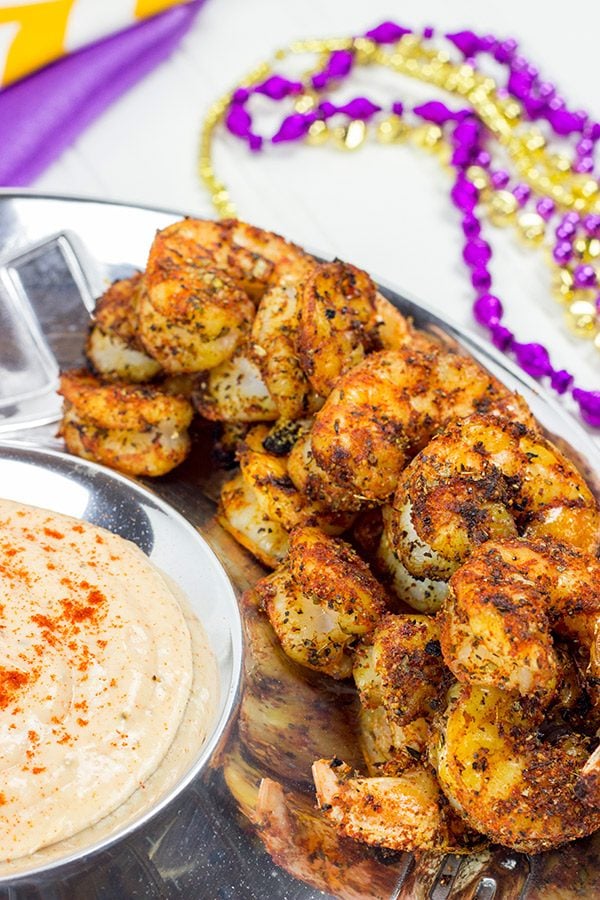