Celebrate the holidays with a slice of Eggnog Pound Cake and a mug of hot chocolate! 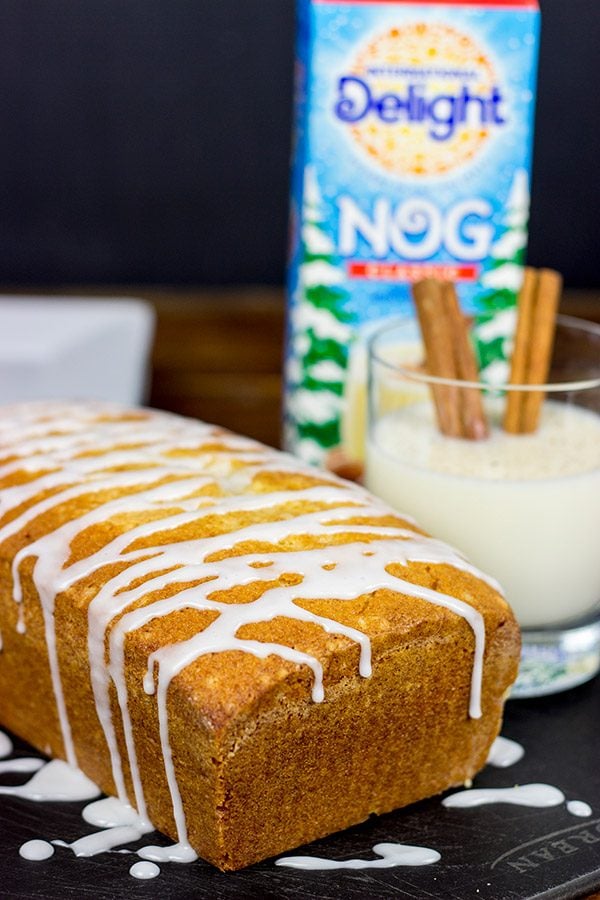 Have you guys ever visited West Point?  The United States Military Academy (located in West Point, NY) is a really awesome place to visit.  The only way to get on campus is through a guided tour, but it’s well worth the time and money.  West Point is only about 2 hours from where we live, and we wandered down there a couple of summers ago.  I’d visited West Point way back when I was in college, but I had forgotten how impressive the place is.  It’s like a fortress built into the Catskill Mountains of southern New York. 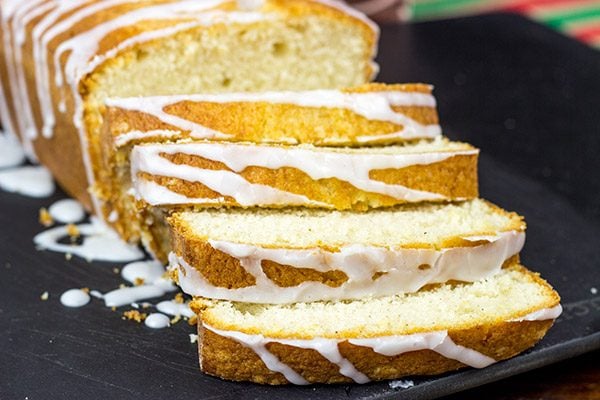 West Point is located right at a bend in the Hudson River.  Back during the Revolutionary War (before West Point became the U.S. Military Academy), both the Americans and British knew that control of the Hudson was crucial for success.  As the Hudson River narrows and makes a sharp turn right at West Point, the Americans chose this location as a strategic point to control traffic on the river.  They built a 600-yard iron chain constructed of 2′ iron links that each weighed 115 pounds.  That’s a gigantic chain!  Each Spring from 1778-1782 (the river froze in the winter), the Army stretched this chain across the Hudson, thus allowing them to control boat traffic on the river. 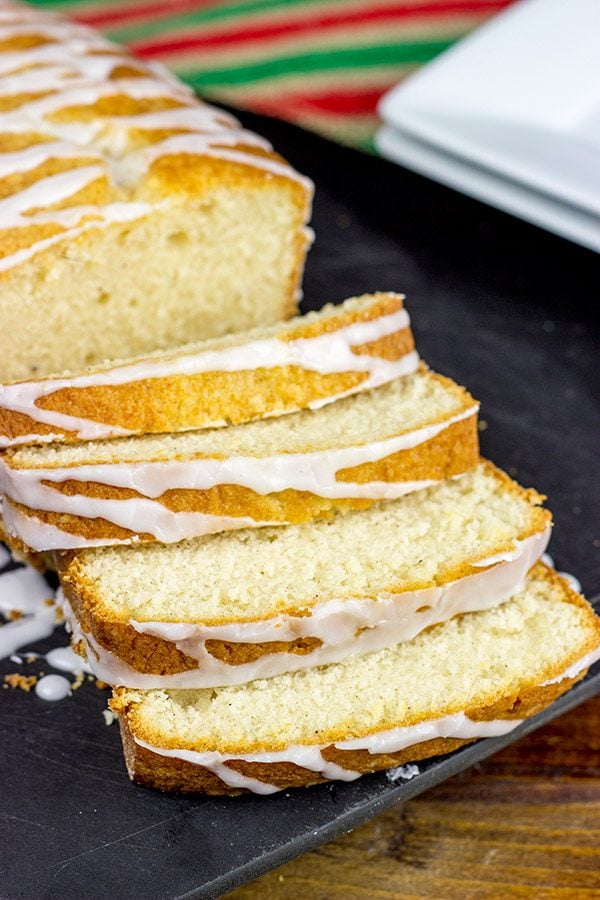 Naturally, there are plenty of stories about military history at West Point.  But there’s also a story about eggnog.  Yup, eggnog.  Back in 1826, a bunch of cadets smuggled whiskey onto campus for a Christmas party.  Needless to say, the party got a bit out of control, and 20 cadets eventually faced trial for their involvement in the Eggnog Riot.  Among the key figures in the Eggnog Riot were Robert E. Lee and Jefferson Davis, both of whom later became known for their roles in the Civil War.  (Interestingly enough, Lee and Davis were on different sides of the Eggnog Riot.) 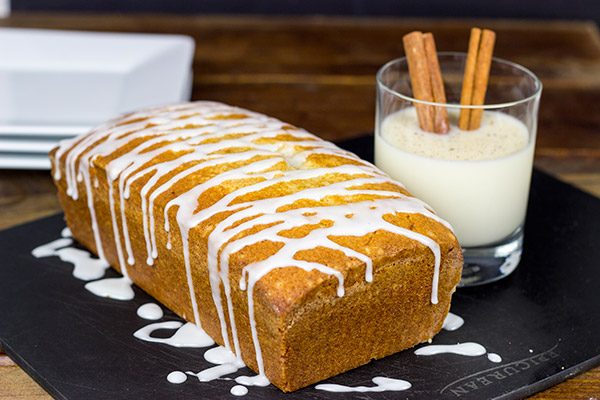 Ok, enough of the history lesson.  I’m a history guy, so I really get into these stories.  But I also love to bake.  So let’s talk about baking, shall we?  More specifically, let’s talk about Eggnog Pound Cake.  I’m a huge fan of eggnog, and we always keep a container of nog in the fridge during the holidays.  Well, this year I snuck a bit of International Delight Eggnog into this pound cake…and the result was magical!  It’s a pound cake loaded with nutmeg, cinnamon and vanilla…and of course, eggnog, too.  In other words, this cake is pretty much the epitome of the holidays!  I did sneak a tiny bit of rum into the glaze, but that is totally optional. 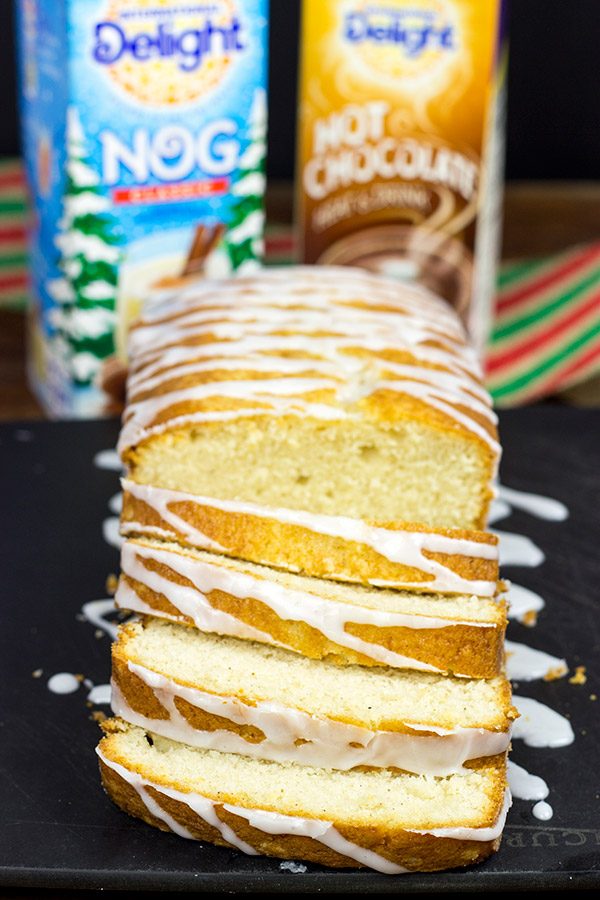 Have you ever been to West Point? 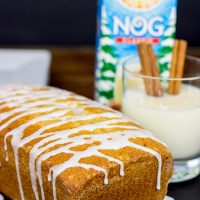