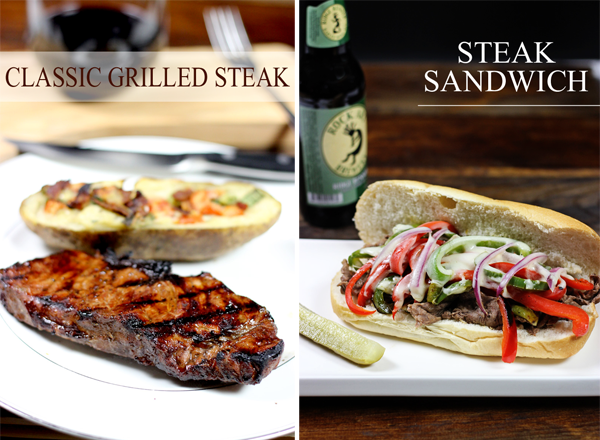 I love the month of April.  The weather is getting warmer.  The days are getting longer.  Flowers are starting to bud.  (The pollen is, too…but I choose to ignore that.)  The garden is almost ready for planting.  But most importantly, April means its time to get the grill out and ready for summer grilling!  My wife and I use the grill at least 3-4 nights a week during the summer months.  So you can imagine our excitement when grill season arrives!  Nothing beats the taste of cooking over lump charcoal with a few chunks of hickory wood thrown in for flavor. 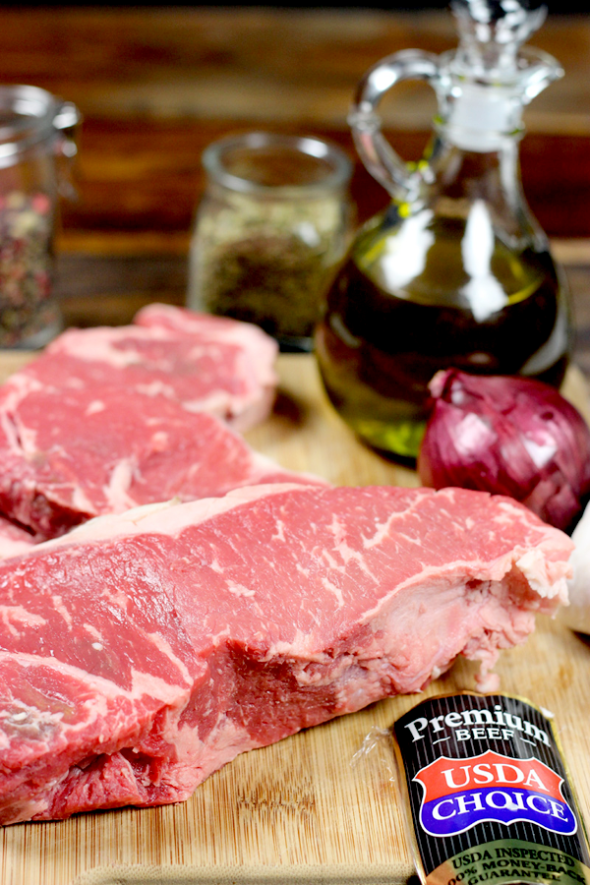 This year, I’ve decided to mix up my grilling routine.  Not that there’s anything wrong with burgers and hotdogs on the grill, but I want to experiment a bit more. To help with this project, I decided to invite some friends over and host a grill-off.  Since the grill was just coming out of winter hibernation, I figured some delicious steaks needed to be involved.  So before the grill-off, I ran over to Walmart and picked up several USDA Choice Premium steaks.  I grabbed several different cuts of steak (rib-eye and New York strip) just to mix it up a bit.  The rules for the grill-off were pretty simple: create the tastiest dish possible using steak.  So armed with delicious steaks and a clean grill, we were off.  (As a side note, hosting a grill-off would be a fun activity for your Memorial Day picnic with friends and neighbors!) 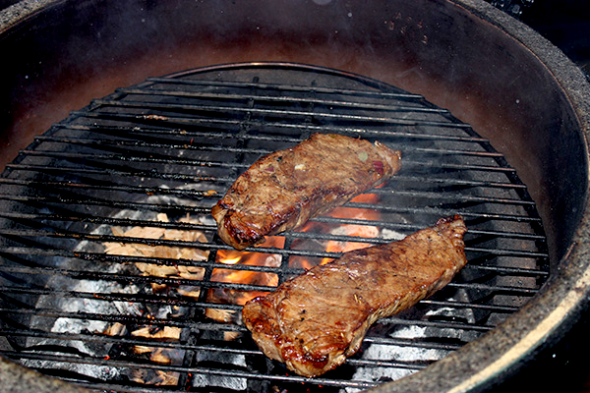 To be fair, I have to confess that the competitors in my grill-off were allowed to marinate their steaks ahead of time.  Dale decided to go with the classic steakhouse approach and serve a marinated steak alongside a loaded double-stuffed baked potato.  Missy, on the other hand, decided to go a different route and turn her steak into a steak sandwich complete with peppers, onions, and provolone cheese.  Not to take anything away from Dale’s and Missy’s creativity, but the quality of the meat made a huge difference here, too.  As any good chef will tell you, the quality of the ingredients is the secret to making the best dishes.  So next time you find yourself near Walmart, swing by the meat section and pick up some of their USDA Choice Premium Beef.  (Only 1 in 5 steaks makes the cut to be called Walmart Choice Premium Beef.) 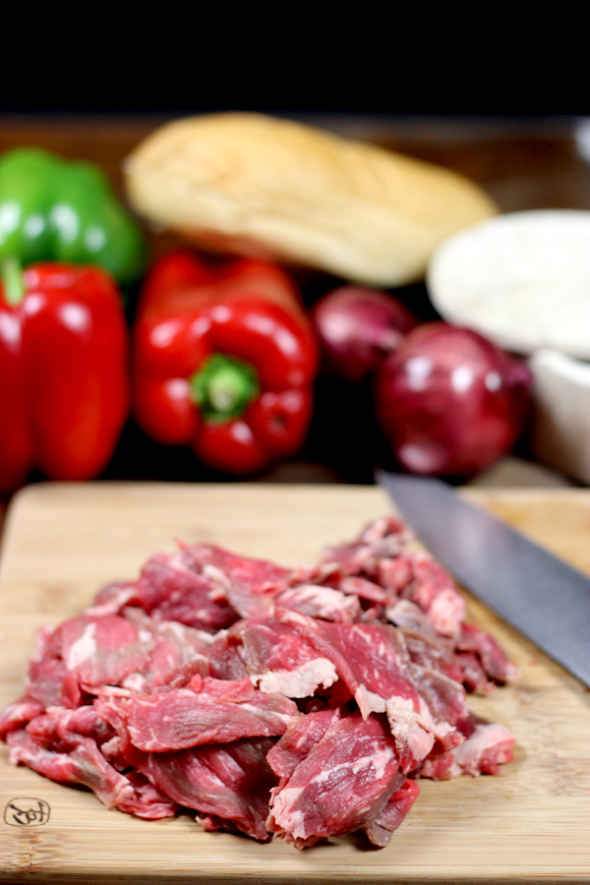 But back to the grill-off!  My wife and I served as judges (it was a tough job!), and both dishes were incredibly tasty.  Dale’s steak was a more traditional fork and knife style, while Missy’s was perfect for a casual backyard picnic.  My wife and I sampled both dishes (ok, maybe devoured is more accurate), and we decided that the winner was…..  Well, no surprise here.  The grill-off ended in a 1-1 tie.  (Mental note: next time have an odd number of judges.)  Guess you’ll just have to make both recipes and decide on the winner yourself!  Happy Spring from Spiced, and stay tuned for tons more grilling ideas and tips in the coming months!

Are you following Spiced on Pinterest??  Check us out for more fun grilling and foodie tips!

Disclosure: Compensation was provided by Walmart. However, the opinions expressed herein are entirely those of the author.